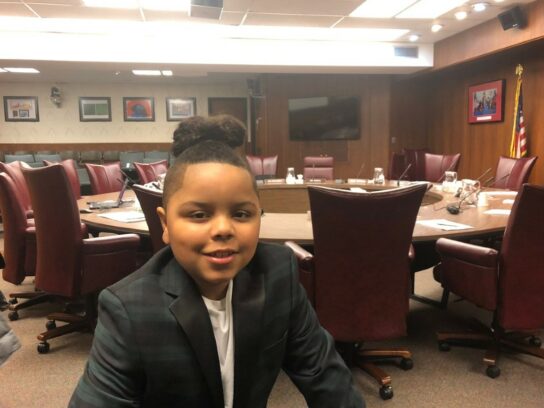 A local eight-year-old is no stranger to doing good deeds and for getting local and attention attention. Cavanaugh Bell of Gaithersburg received the spotlight treatment during Wednesday night’s “Celebrating America” television inauguration event.

Bell told a large national television audience, “I spread positivity to inspire others to change the world.” He has distributed 138 care package to seniors citizens. “They mean more to us than anything else,”  he declared, adding, “That’s why love wins,” he said.

Bell, who started a food pantry and delivered a truck full of supplies to the Pine Ridge Reservation in South Dakota, attends Spark Matsunaga Elementary School in Germantown.

Watch here to view his appearance.

You're never too young to make a big difference. Grateful for young people, like 8 year old Cavanaugh Bell, stepping up in their neighborhoods and lending a hand when it matters most. pic.twitter.com/16aiwkUu6a

There he is– my @GburgMD constituent, Cavanaugh Bell. A change-maker who fights bullying, solitude, and hunger, he founded @cooldopeliving and makes a difference every day! #InaugurationDay pic.twitter.com/80n7PmLLae

Proud of Maryland’s own Cavanaugh Bell for sharing his love and compassion with us #Inauguration2021 pic.twitter.com/u6YKIjEU6x

Young man, @cooldopeliving, very proud of you! Way to spread goodness & love in the world – & represent the City of Gaithersburg. 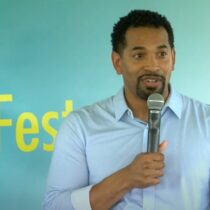 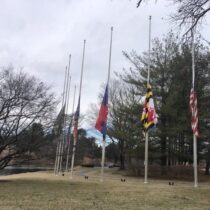