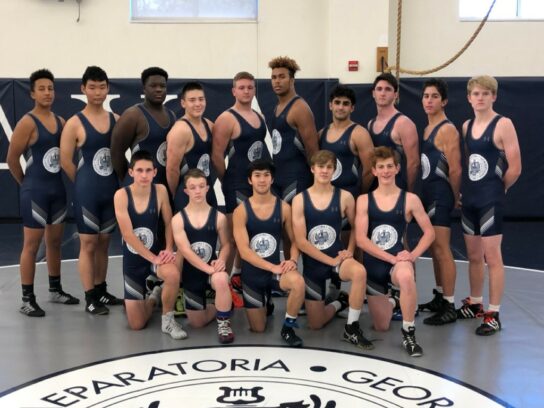 Georgetown Prep junior Kyonte Hamilton won gold at the National Prep High School Championship in the 220 pound weight class over the weekend. Hamilton defeated Wyoming Seminary sophomore Kolby Franklin by a score of 13-6 in the 220 pound finals on Saturday.

Hamilton entered his junior year as the eighth ranked 220 pound wrestler in the nation and has verbally committed to wrestle at Rutgers University in the fall of 2021.  Hamilton is also a two star football prospect, having received offers from both Boston College and Wake Forest.

Kyonte Hamilton '21 won the 2020 National Preps Championship for the 220-pound division at Lehigh University on February 22. 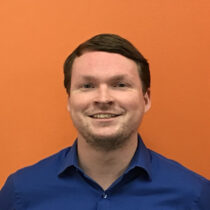 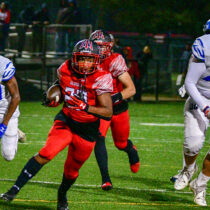 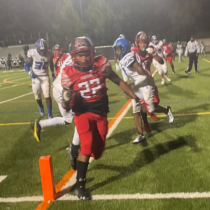