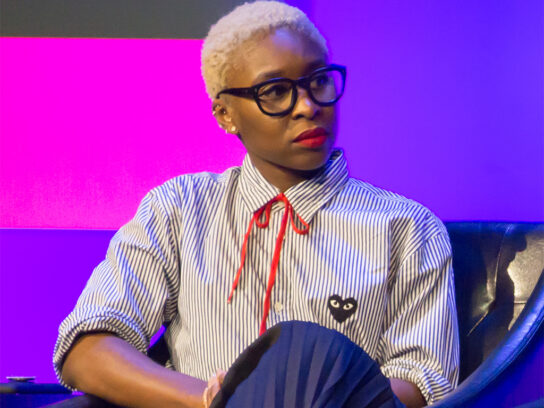 Erivo starred in the 2019 biographical film “Harriet,” about abolitionist Harriet Tubman. In 2016, she won the Tony Award for Best Actress in a Musical for her performance as Celie Harris in The Color Purple. She also won a Grammy Award in 2016 with The Color Purple for Best Theater Album.

Jawando’s virtual storytime will broadcast live on his Facebook page Friday at 12:30 p.m.

Please join me today at 12:30PM for Virtual Storytime! Additionally, I am happy to announce that we will have a very special guest joining us on Friday. Academy Award Nominee and star of the movie Harriet, @CynthiaEriVo will be reading with us on Friday at 12:30PM. pic.twitter.com/484I6aLtRp