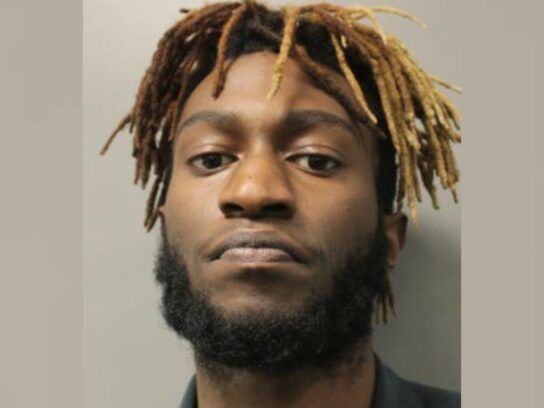 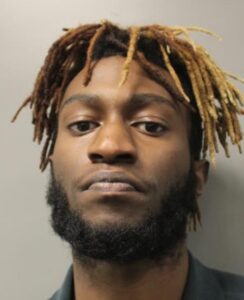 MCPD said officers arrested Andre Moore, 21, of Balmoral Drive, and charged him with the murder of Michael Sutton, 40. Moore and Sutton shared a residence, according to police. MCPD responded to a home on Balmoral Drive for a report of a shooting Monday afternoon, police said, and found Sutton deceased inside with physical trauma. MCPD identified Moore as the suspect and found him about one mile away from the home after police say he fled on foot.

Moore is being held without bail, according to online case records.

One suspect is in custody and there is no danger to the community.