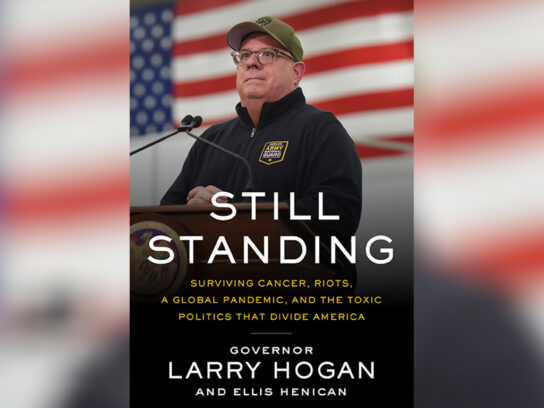 Gov. Larry Hogan announced on social media the release of his upcoming memoir “Still Standing: Surviving Cancer, Riots, a Global Pandemic, and the Toxic Politics that Divide America.” The memoir is cowritten by Ellis Henican, a political analyst on Fox News.

Amazon describes the memoir as detailing Hogan’s time as Maryland Governor and his unexpected battle with late-term cancer.

Today, I am excited to announce the release of our upcoming book, Still Standing: Surviving Cancer, Riots, a Global Pandemic, and the Toxic Politics that Divide America.

“In his own words and unique, plain-spoken style, Larry Hogan tells the feel-good story of a fresh American leader being touted as the ‘anti-Trump Republican.’ A lifelong uniter at a time of sharp divisions,” the Amazon description says. “With his sunny disposition, his multiracial family, and his open-minded approach to problem-solving, Hogan has some bold and surprising answers for today’s bleak politics.”

The memoir will be available on July 28. Often when politicians publish a memoir, it signals their interest in pursuing higher often. There has been speculation about the possibility of Hogan running against Sen. Chris Van Hollen in 2022 because polling shows Hogan is more favored among Marylanders. But Hogan told The New York Times he isn’t interested in running.

According to The Times, in “Still Standing” Hogan describes leading the National Governor’s Association during the coronavirus pandemic and dealing with a “fraught relationship between the Trump administration and governors.” The Times says Hogan “recounts the experience at length in his book, and said that it has reinforced his interest in seeking the presidency.”

You can preorder your personal copy today by visiting https://t.co/XeoUwiF9O6

Following the release of Hogan’s “Still Standing” memoir, he will embark on a virtual book tour featuring several big name Republican players. Tickets for the virtual events cost $100. Here’s a look at the tour’s schedule:

According to The New York Times, Hogan will continue his book tour through August 11. The Times says, “Hogan [also] plans to appear at events with the American Enterprise Institute, the Ronald Reagan Presidential Foundation & Institute, the Institute of Politics at Harvard University, and the Hoover Institute, among others.” 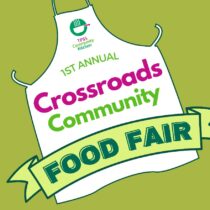