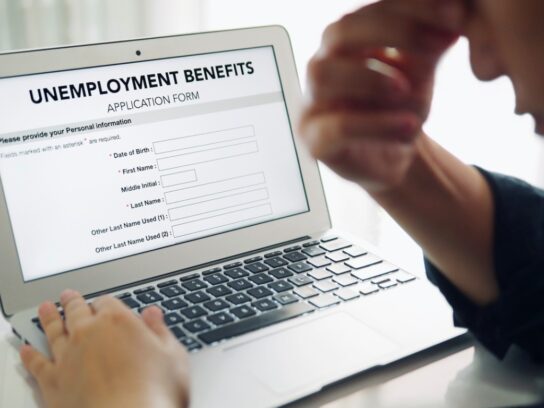 The national unemployment rate was 6.3% in January, according to the U.S. Bureau of Labor Statistics.