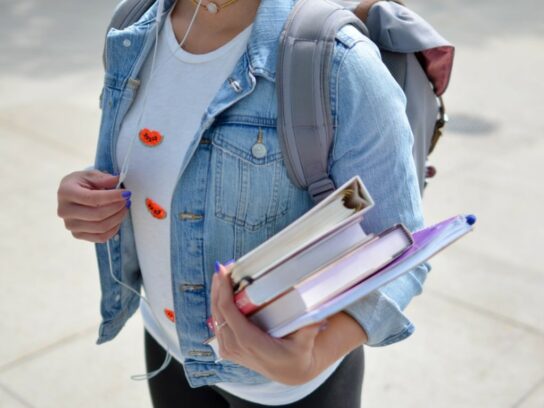 County Executive Marc Elrich and other officials launched the effort in April. The 32-member steering committee was tasked with making recommendations for reimagining safety and mental health supports in MCPS and the county. It was chaired by representatives from MCPS, the county Department of Health and Human Services (DHHS) and the Montgomery County Police Department (MCPD). Other members included three students and representatives from MCPS, the MCPS school board, DHHS, MCPD and the county council. Three subcommittees were formed: mental health, restorative justice, and a subcommittee focused on a Memorandum of Understanding between MCPS and public safety departments.

“1. Look at root causes of behavior (from a Mental Health vs delinquency lens) with funding for mental health supports rather than police response as a solution,
2. Create systems of support to respond to student mental health crises in school, and
3. Assess if there are sufficient mental health professionals available to students for proactive engagement”

MCPS Interim Superintendent Dr. Monifa McKnight said the school system will move forward with hiring 50 social workers to support schools. In August, she said MCPS was waiting on state approval to use federal funding toward hiring the employees.

During an August Board of Education meeting, school leaders announced that instead of having school resource officers (SROs), community engagement officers would be assigned to specific schools, however will not be inside the school building or on campus. Rather, officers would be stationed in surrounding neighborhoods outside the school.

“We have developed a cluster model in order to be able to respond to schools in a quick manner and to be there on patrol, and those officers who are community engagement officers are solely responsible for responding to schools and assisting schools as needed,” County Police Chief Marcus Jones said Wednesday.

McKnight said MCPD is a critical partner to MCPS.

“Although we reimagined what this whole process would look like, I want to emphasize we will continue to have a relationship with our police department. They are a part of our community,” she said.

The next report is expected Dec. 31, according to the preliminary document. 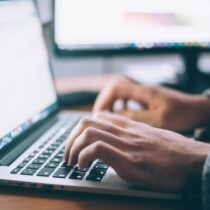 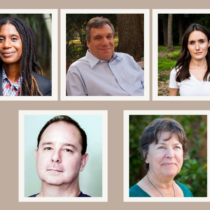