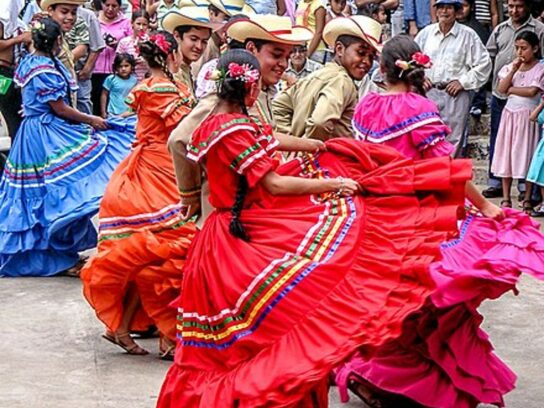 Montgomery College Television is partnering with Montgomery Sister Cities to host a watch party of Morazán: Our Understanding Enriched on Thursday at 7 p.m.. The event will consist of a video premiere, followed by a panel discussion highlighting the “cultural, economic and educational exchanges” between Montgomery County and Morazán, El Salvador according to the event flyer.

Morazán became Montgomery County’s first sister city in 2011, one year after a delegation of 20 residents from Montgomery County travelled there. Morazán was selected in part because of Montgomery County’s substantial Salvadoran Population. According to the U.S. Census Bureau, roughly 33 percent of County residents are foreign-born. Of these individuals, nearly 13 percent claim El Salvador as their country of origin.

In addition to Morazán, the County has four sister cities. They are Gondar, Ethiopia; Xi’an, China; Hyderabad, India; and Daejeon, South Korea.

The watch party is a dual commemoration of Hispanic Heritage Month and the 10-year anniversary of the signing of the County’s Sister City Agreement with Morazán. 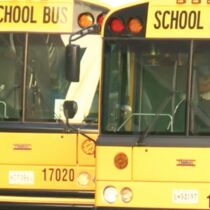