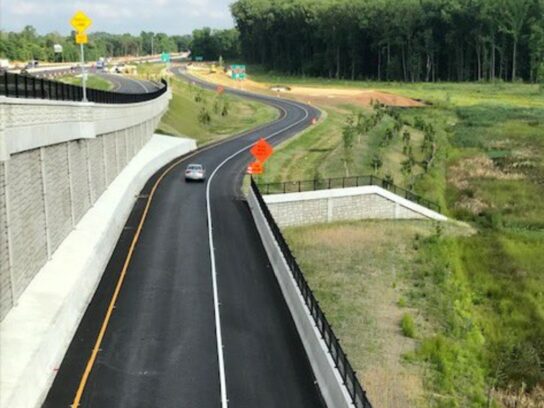 The interchange, which spans a little over a mile from Md. 124/Montgomery Village Avenue to Great Seneca Creek at Watkins Mill Road, aims to relieve congestion in one of the county’s busiest corridors.

Check out our virtual ribbon cutting for the brand new I-270 at Watkins Mill Road Interchange! Excellent work all around everyone! @GburgMD @MontgomeryCoMD #mdtraffic #mdotnews #mdotdelivers https://t.co/knI3HwOt4h

“This is a very exciting day for Gaithersburg,” Ashman said. “The new interchange is more than just another exit, it’s a vital link to residential and commercial developments that will provide new energy to the northern reaches of our city.”

Work on the $124 million project began 2017. The interchange is part of Gov. Hogan’s ongoing $2 billion project which aims to reinvest in state highways and bridges. 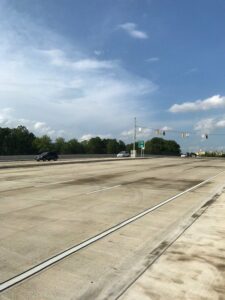 The structure includes a new four-lane bridge extending over I-270 as well as entry and exit ramps to the interstate from Watkins Mill Road. It will also create access from one side of I-270 to the other for bicyclist and pedestrian traffic. The project also included the relocation of water and sewage lines, and the construction of a laborious retaining wall.

“As the state slowly begins to reopen, this project will literally bridge two sides of the city of Gaithersburg, connecting residents to job centers, medical centers and the MARC Station,” said Maryland Secretary of Transportation Gregory Slater.