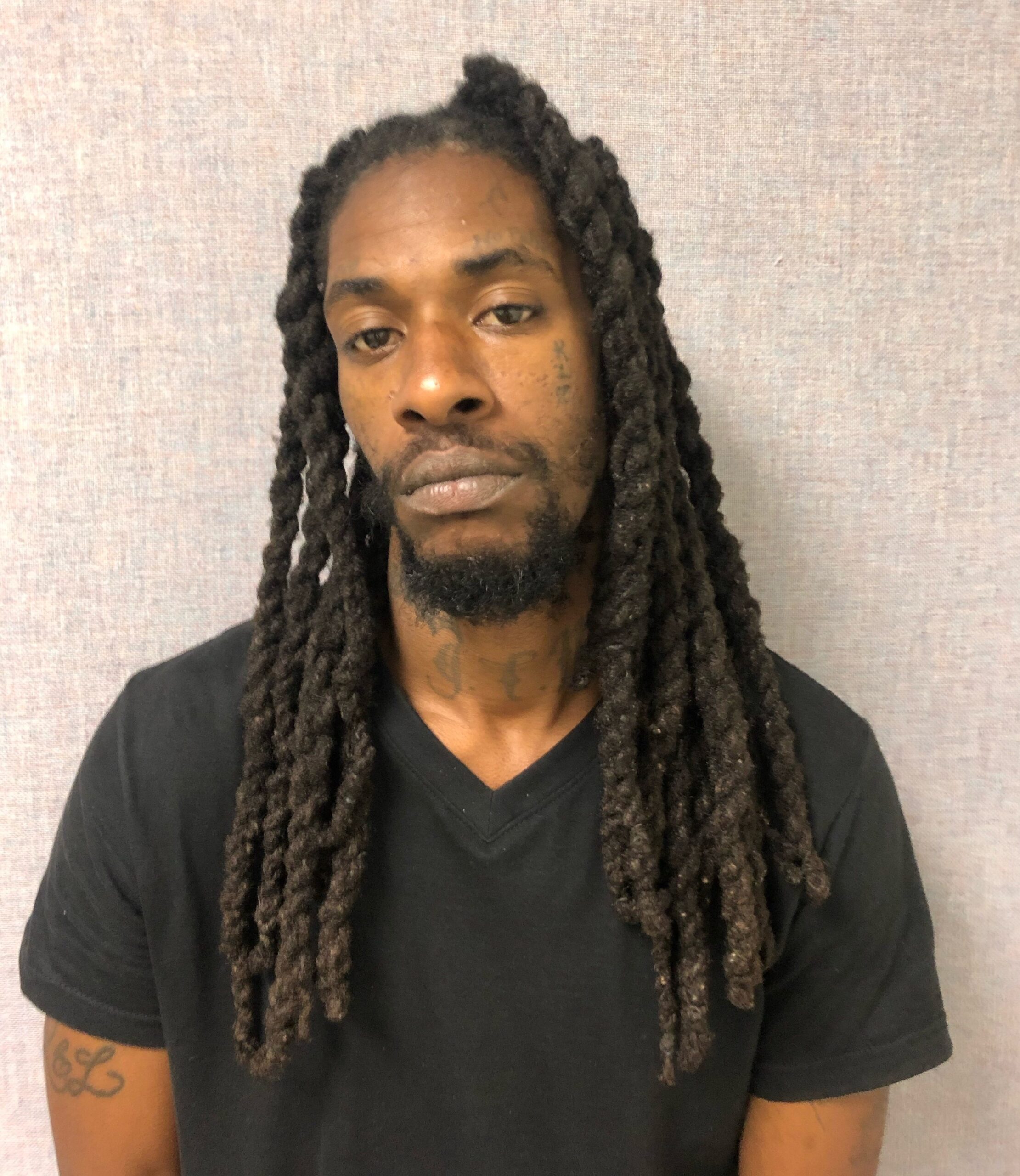 The Montgomery County Police Department (MCPD) arrested an Anne Arundel County man and charged him with the January second-degree murder of a Germantown man, police said in a statement Wednesday.

On Tuesday, MCPD arrested Jakel Delante Stone, 31, of Glen Burnie on the strength of a criminal warrant for killing 25-year-old Darius Cooper, police said. MCPD said Cooper was shot and killed on Jan. 10 near a candlelight vigil on South Frederick Avenue in Gaithersburg. The vigil was held for 24-year-old Kwamena Ocran after police said Ocran was shot and killed by plain-clothed Gaithersburg Police on Jan. 8.

Police said emergency personnel responded to a call around 6:11 p.m. Jan. 10 for a report of a shooting in front of a building near the vigil location. Officers located Cooper and he was transported to a hospital where he succumbed to his injuries, MCPD said. Witnesses saw the unknown suspect and victim fighting in the area’s parking lot when a gunshot was heard and the suspect fled, MCPD said. Evidence was collected from the scene, including DNA belonging to Stone, MCPD said. He is being held without bond.

According to police, the Medical Examiner ruled Cooper’s death a homicide and said a gunshot wound was his cause of death.