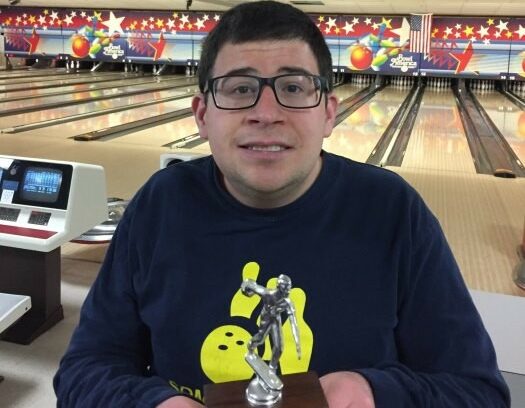 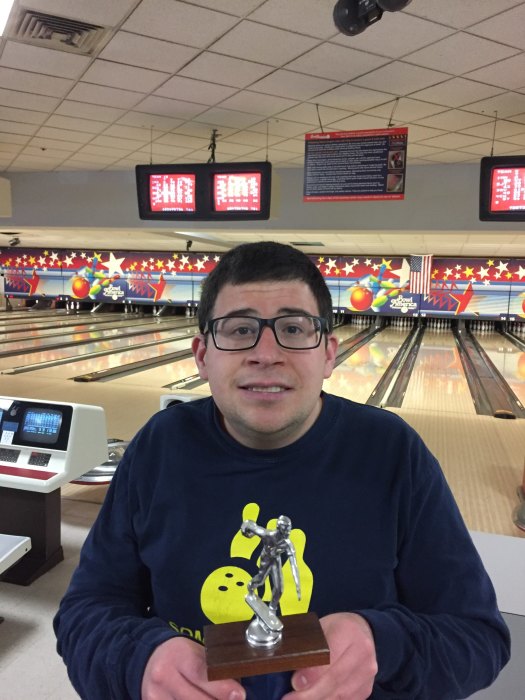 Brett Badin, who was fatally struck by a vehicle on Rockville Pike on the night of Jan. 16, was a Special Olympics Montgomery County (SOMO) athlete.

Badin, 32, was a long-time bowling athlete, according to SOMO. Funeral and burial services were held on Jan. 20.

Badin was the second pedestrian killed on Rockville Pike in the two-day period of Jan. 15 and 16. Gaithersburg man Michael Louis Gamboa, 40, was killed the night of Jan. 15 while crossing the Pike.

Second Pedestrian Fatality of 2020 Being Investigated