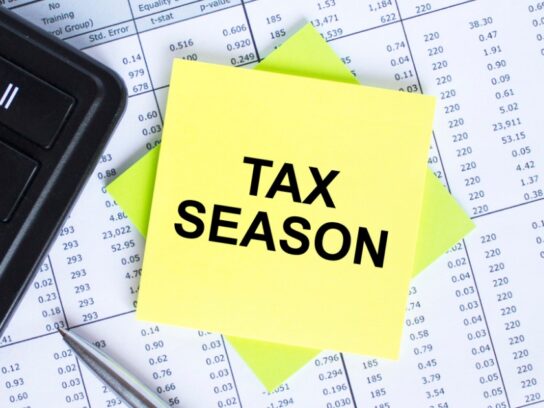 As tax season is underway, county residents with household incomes of $58,000 or less may be eligible for the federal, state and county Earned Income Tax Credits (EITC) and free tax assistance through the Volunteer Income Tax Assistance (VITA) program, the county said in a press release.

“In a historic move, Maryland legislators increased the State’s EITC and, for the first time, closed the EITC disparity for taxpayers filing with an Individual Tax Identification Number (ITIN), who previously were ineligible,” County Executive Elrich said in a statement. “In this time when many workers struggle to pay for food and housing and may be earning less because of wages lost due to COVID-19, I am proud that our County responded, especially because 80 percent of the EITC gets pumped back into our County’s economy.”

Increases in federal, state, and local tax credits give taxpayers an opportunity to increase their refunds. Under the Working Families Income Supplement (WFIS), Montgomery County is one of the few jurisdictions in the country and the only one in Maryland to match the state’s earned income credit. Tax filers who qualify for the state EITC or federal EITC are eligible for the county WFIS—a 100 percent match of the Maryland EITC.

According to the Center of Budget and Policy Priorities, studies have shown that the EITC and Child Tax Credit promote work, reduce poverty, and support children’s development.

The Community Action Agency (CAA) VITA program is offering free virtual appointments to county residents with household incomes of $58,000 or less. Interested residents can schedule an appointment online or by calling 240-777-1123.