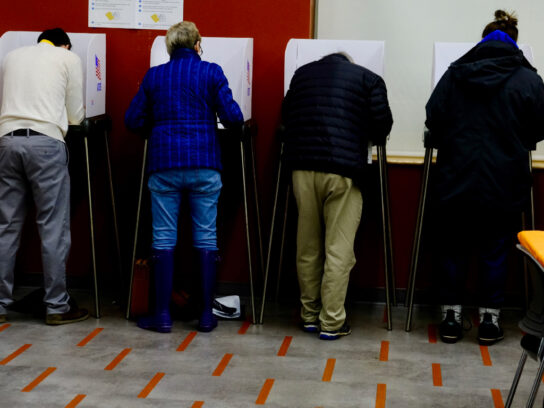 Maryland ranks fourth among the most politically engaged states according to a new study.

With Election Day only three weeks away, WalletHub released a study Tuesday that breaks down how politically engaged all 50 states are. Scoring each state out of 100, Maryland received a total score of 71.70, just under Colorado’s score of 71.86.

Maryland also ranks high on the list among states with political engagement from young people aged 18 to 24, coming in third and totaling a score of nearly 55%.