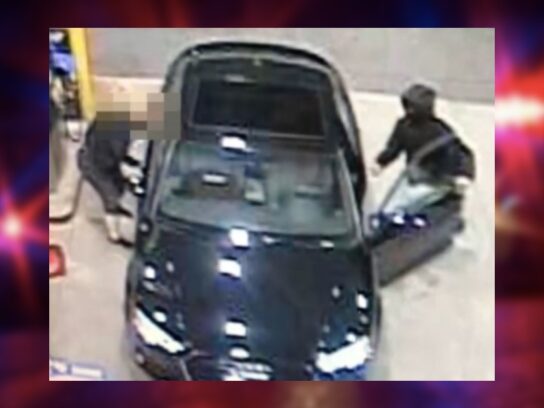 Montgomery County Police say they are “concerned” about an increase in local carjackings in recent months.

So far in January, there have been nine carjackings in the county, and authorities have charged the suspects responsible for six of those offenses, according to MCPD’s Sgt. Rebecca Innocenti.

MyMCM spoke with Sgt. Innocenti to learn more about these crimes and steps residents can take to minimize their risk of victimization.

Here’s a list of the recent arrests made in the carjackings, according to an MCPD press release:

Here’s some advice for residents from law enforcement:

MCP Concerned About Recent Carjackings; Officers Continue to Make Arrests: In Jan, to date, there have been 9 carjackings in Montgomery County, & MCP officers & detectives have charged the suspects responsible for 6 of these offenses: https://t.co/y3Jf5ZeWZp