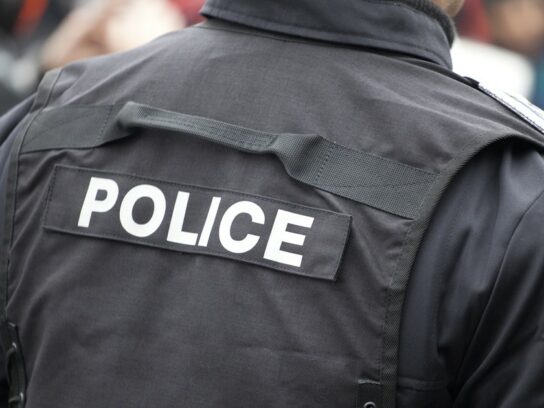 Four MS-13 members were found guilty of racketeering conspiracy for their roles in four brutally violent murders in 2017.

A federal jury on Jan. 24 convicted Milton Portillo-Rodriguez, 26, Juan Carlos Sandoval-Rodriguez, 22, Oscar Armando Sorto Romero, 22, and Jose Joya Parada, 20, for a racketeering conspiracy and for racketeering for their participation in La Mara Salvatrucha, a transnational criminal enterprise also known as MS-13, according to the U.S. Attorney’s Office, District of Maryland.

Portillo-Rodriguez, Sandoval-Rodriguez, and Sorto Romero were each also convicted of multiple counts of murder in aid of racketeering.

“The brutal and tragic violence perpetrated by these defendants and their fellow MS-13 gang members is totally unacceptable. The U.S. Attorney’s Office in Maryland and our local, state and federal partners are working together to remove these violent gang members to keep our communities safe from the threat of MS-13,” said U.S. Attorney Erek L. Barron in a news release.

According to the U.S. Attorney, Maryland Office, MS-13 is an international gang composed primarily of immigrants or descendants from El Salvador and other central American countries and is one of the largest street gangs in the United States.

According to evidence at the three-month trial, the defendents were involved in drug trafficking, extortion and four murders in 2015 through 2017.

In one murder, that occured on March 31, 2017, a gang lured a 17-year old from Annapolis to Wheaton Regonal Park, where members of the gang stabbed him more more than 100 times before removing his heart and burying him.

Two days later, the gang took a Silver Spring resident to a wooded area in Frederick then killed and buried him.