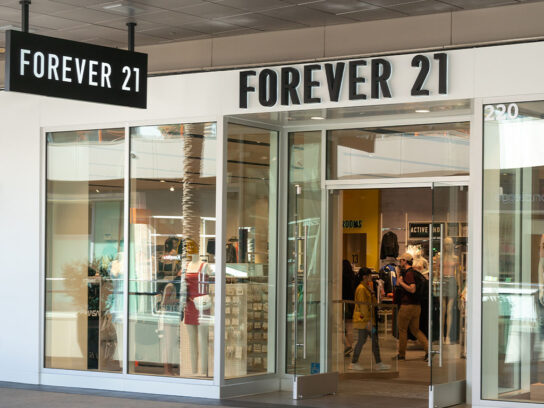 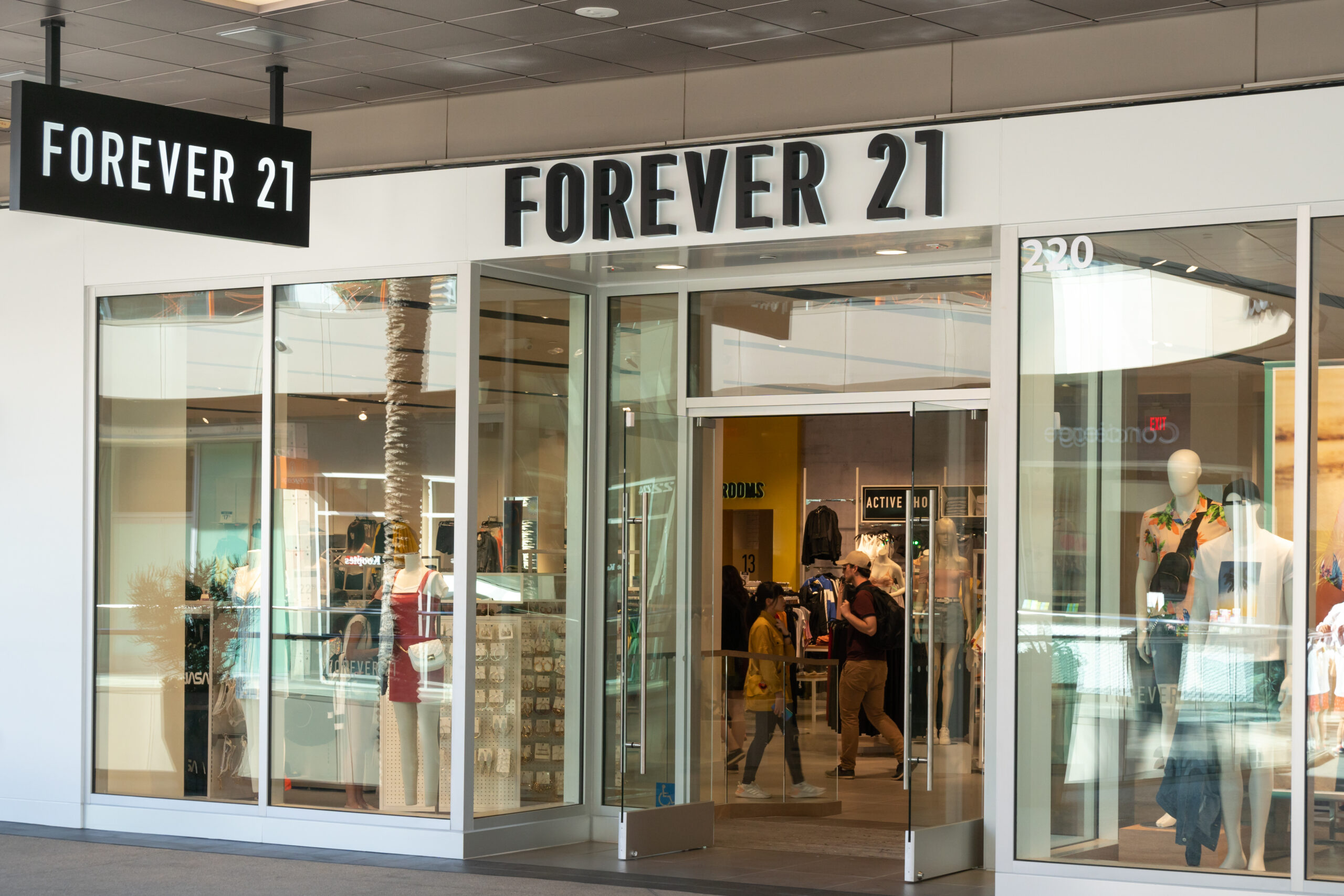 Forever 21 and F.Y.E will be closing at Lakeforest Mall in Gaithersburg.

Forever 21 is expected to close 111 locations in the U.S. after filing for bankruptcy in September. The fast-fashion retailer released a revised list of possible store closings. The Lakeforest location is one of the few in Montgomery County that was planned to continue operating but is now expected to close. The location – which has around 20 employees most of them part-time – is set to close at the end of December.

F.Y.E (For Your Entertainment), the entertainment retail store which specializes in music, movies, collectibles and more, has closed over 60 stores in the past two years. F.Y.E has struggled as mall traffic has dropped and fewer people buy physical CDs and DVDs. The Lakeforest location was the last remaining F.Y.E. in Montgomery County and is scheduled to close on January 27, 2020. A manager told MCM, “It wasn’t much of a surprise.”

Both stores have sales going on for most or all of the merchandise from 20-50% off.

MoCoShow was first to report the closings.