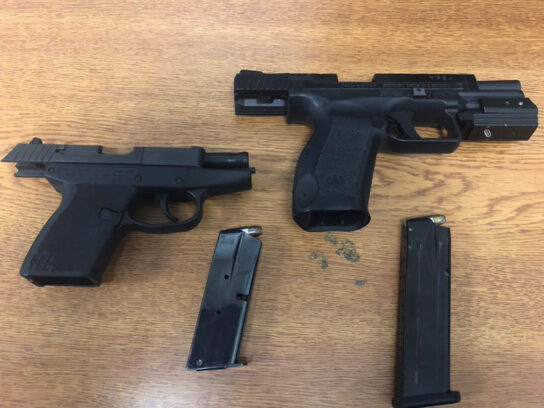 Like much of the country, an uptick in gun violence threatens public safety in Montgomery County. According to Montgomery County Assistant Chief Dinesh Patil, there already have been 16 confirmed homicides in the county in 2021. It may increase to 17 pending results from a  medical examiner about an incident last week.

And it’s only the beginning of July.

Of the 16 so far this year, 13 involved hand guns and two were domestic incidents, said Patil, who has been with MCPD for 27 years. The majority of the incidents have occurred in Silver Spring, Gaithersburg and Germantown.

Patil partially blamed the pandemic for the increase in violence, noting that so far this year, property crimes are down, because more people are staying home.

Patil believes the best way to eliminate gun violence is to take illegal guns away, which happens at traffic stops, he noted.

It takes a village to reduce gun violence, and MCPD works with the local prosecutors’ office, the federal government and other police departments between Washington, D.C. and Baltimore, he noted. “We are part of a regional family,” he said.

The public has a role to play. Patil urged anyone who hears shooting or is aware of someone who is involved in the gun trade or has an illegal gun should notify the police department. The caller can be anonymous, he added.

Here is what Santiago told MyMCM. 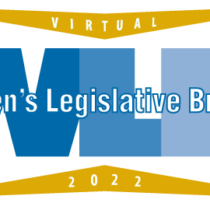 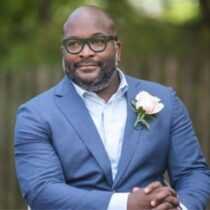