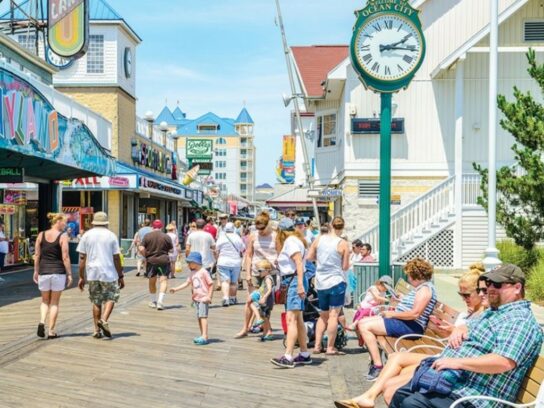 Due to a nationwide shortage of treated lumber, a major redecking of the Ocean City boardwalk has been pushed back a year.

Just like most everything else these days, the blame lies with COVID-19. Several major lumber mills reduced production when the global pandemic hit, partly to keep its workers safe and partly because of the downturn in the economy.

According to The Dispatch, the first phase of Ocean City’s re-decking project will not begin this fall as planned. Normally, the boardwalk is totally replaced every eight to 10 years. Instead, rather than start after the summer crowds have left, work now will take place during the following off-season.