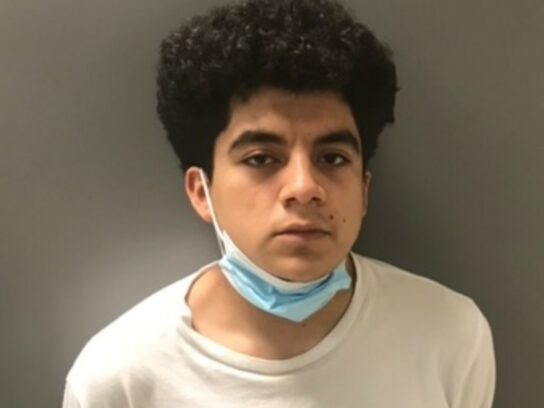 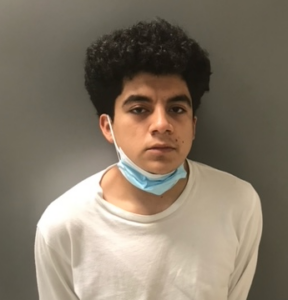 A Silver Spring man has been arrested and charged with killing 25-year-old Marvin Alexander Mendoza, Montgomery County Police (MCPD) said in a release.

Erik Aguilar, 19, is charged with first-degree murder, according to online case records. Police said he is being held without bond.

On Aug. 10, officers responded to the 2000 block of Blueridge Avenue in Wheaton for a 911 call about a shooting. They found Mendoza deceased, police said.

The Chief Medical Examiner’s Office ruled his death a homicide by gunshot. Detectives identified Aguilar as a suspect and he was arrested Aug. 12 on the strength of a criminal warrant.

The investigation is ongoing. The police department asks anyone with information to call the Major Crimes Division at 240-773-5070. Those who want to be anonymous can call Crime Solvers of Montgomery County at 1-866-411-8477, submit a tip online or use the mobile app.