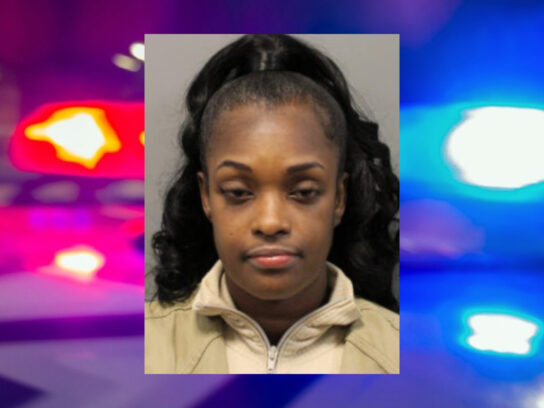 MCPD arrested and charged 38-year-old Shikia Kenya Newell in connection with two July 2021 reports of fraud at an apartment complex in Silver Spring, according to a Tuesday press release. She is being held without bond.

Newell allegedly posted online advertisements in which she claimed to be either a leasing agent or the property manager of an apartment building in the 1900 block of East West Highway. On July 12 and 15, Newell allegedly met with a male and a female victim, respectively. She then allegedly collected money — supposedly the rental fees and security deposits for the units — and gave the victims keys. The female victim later discovered that her key did not work. The male victim moved into a unit before realizing that the rental was illegitimate.

During the investigation, detectives identified Newell as a suspect. Investigators believe Newell used multiple identities to defraud people in other areas of Montgomery County, including Aspen Hill, Bethesda and Rockville.

Additional charges will be filed in this fraud investigation.