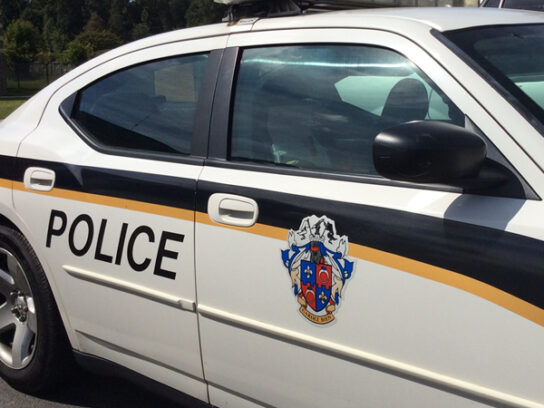 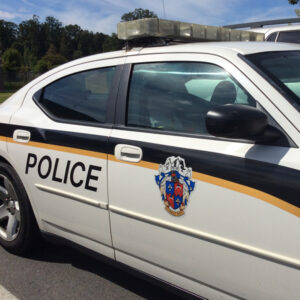 Montgomery County police are investigating the death of a man that occurred Saturday night in Germantown as a homicide. The victim has been identified as Dwayne Anthony Stanley, Jr., age 28, of Washington, D.C.

Police officers responded to the area and found a man with a gunshot wound.

Officers and Fire and Rescue personnel attempted life-saving measures but the victim died from his injuries, police said.

This investigation is ongoing. Anyone with information regarding this homicide is asked to call the Major Crimes Division at 240-773-5070. Callers may remain anonymous.