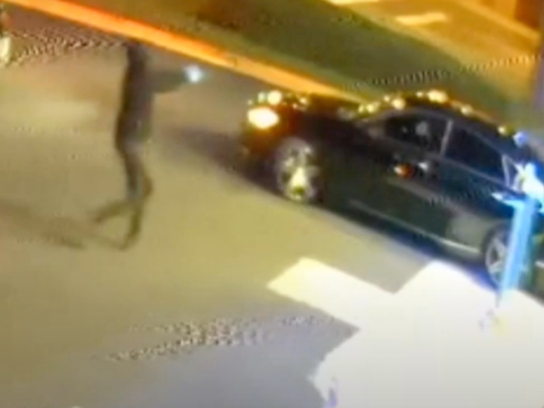 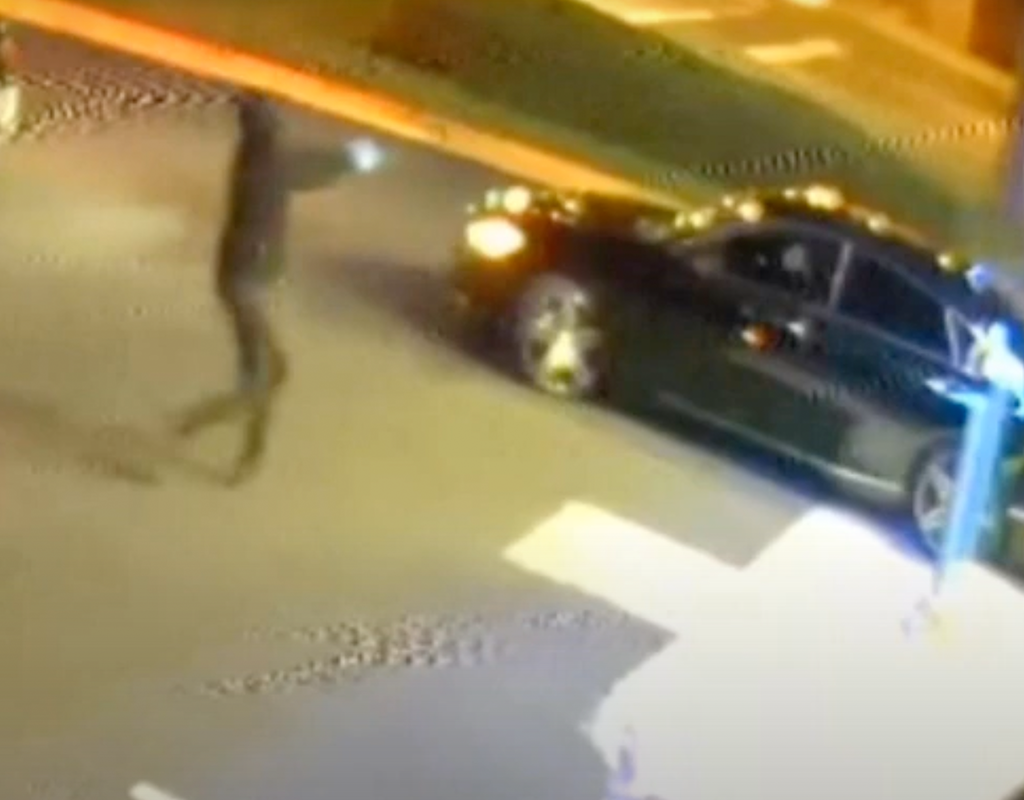 Montgomery County Police Department’s Major Crimes Division released surveillance video showing an attempted armed carjacking that occurred outside a gas station in Silver Spring. Detectives are asking for the public’s help in identifying the people in the video.

According to an MCPD news release, detectives determined the incident occurred at around 2 a.m. on Aug. 16. A spokesperson for MCPD told MyMCM in an email that a victim was at a gas pump in his vehicle when a Mercedes pulled up in front of him.

The MCPD news release says two suspects exited the “black four-door Mercedes,” one of whom was “armed with a handgun.” Police say the suspects ordered the man, at gunpoint, to get out of his vehicle and also demanded property.

“Additional property was stolen from the victim. The suspects then attempted to flee in the victim’s vehicle,” police say.

It’s unclear if when and how the suspects were stopped when they “attempted to flee” the scene. MyMCM asked MCPD in an email for the precise location of the incident, but MCPD did not respond to this question by the time this story was published.

Anyone with information about the armed carjacking or the people in the surveillance video should contact the Major Crimes Division at 240-773-5100. People can also contact the Crime Solvers of Montgomery County online or by calling 1-866-411-8477.