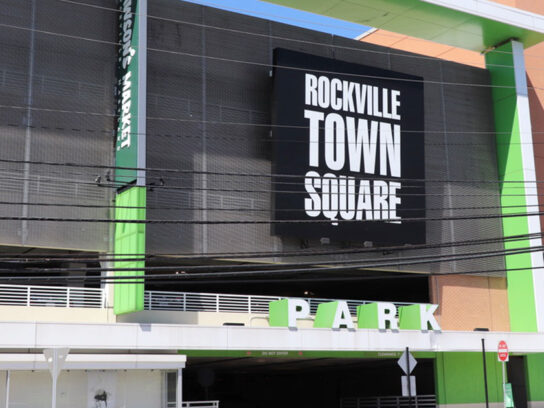 The City of Rockville Public Works Department is holding a public meeting on Thursday to discuss plans to make two thoroughfares in Rockville Town Center more pedestrian and biker friendly.

To create the spaces for the bicycle lanes and on-street parking, the two lanes in both directions on North Washington Street and East Middle Lane need to be narrowed to one lane in each direction.

The proposal is part of the city’s Vision Zero initiative which aims to create safe and livable neighborhoods for everyone.

The meeting will be held virtually at 6 p.m. via WebEx.