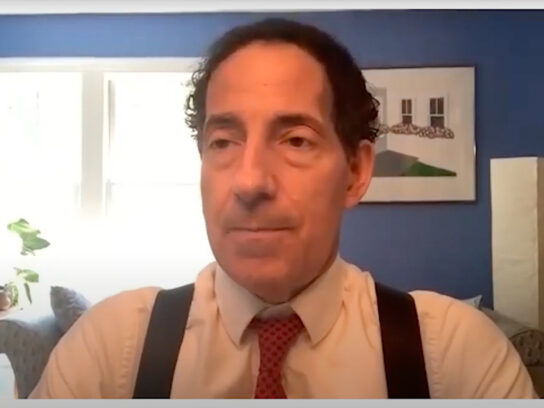 U.S. Rep. Jamie Raskin (D-Md. 8) was interviewed on CSPAN about the breaching of the U.S. Capitol Wednesday afternoon.

.@RepRaskin: "This is an attack on the government of the United States." pic.twitter.com/o3LzErnLZO

“In consultation with Leader Hoyer and Whip Clyburn and after calls to the Pentagon, the Justice Department and the Vice President, we have decided we should proceed tonight at the Capitol once it is cleared for use. Leader Hoyer will be sending out more guidance later today,” Pelosi said.