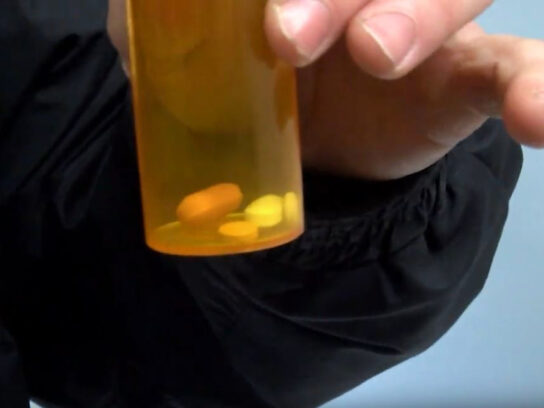 U. S. Rep. David Trone (D-6) spent four days in Mexico City and El Paso, Texas last week on a fact-finding mission to see what the United States can do to stop the flow of synthetic opioids.

Trone led members of the Commission on Combating Synthetic Opioid Trafficking, which he co-chairs, on the trip. Commission members were accompanied on the fact-finding mission by fellow congress members, the Director of National Drug Control Policy Dr. Rahul Gupta and Drug Enforcement Administration (DEA) Chief of Operations Chris Evans. A total of 16 people made the trip.

Trone, whose nephew died after using fentanyl in 2016, came away from the mission realizing the problem is “remarkably worse than we thought, and I had low expectations to start.”

The drug cartels in Mexico are in charge, according to Trone. He labeled it “impossible” and said he had little hope that the flow of illegal drugs from Mexico here could be to solved through Mexico although he believes there are “a fair number of good people that really want to help” among government leaders.

Some 36,000 people have been murdered in the last year and another 10,000 people are missing in Mexico, yet only one percent of those cases have been solved, according to Trone.

Therefore, his commission is working on other ways to curb opioid abuse in America. His task force is preparing a study that will list ways to combat the problem. It will deal with such issues as money laundering, cybertechnology, narcan distribution and ways to detect what the dealers are doing, he said.

The Centers for Disease Control released a study Wednesday that noted there have been more than 100,000 deaths due to opioids between April 2020 and April 2021. This is the first time that drug-related deaths surpassed 100,000 during a 12-month period.

Last year, there were 2,499 opioid-related deaths in Maryland, the highest year on record.

Trone is upset that the United States has not invested the money and time to end overdose deaths the way it has with ending COVID-19 or fighting terrorism after the 9-11 attacks. 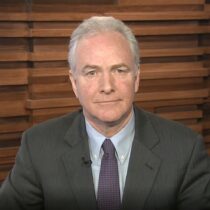