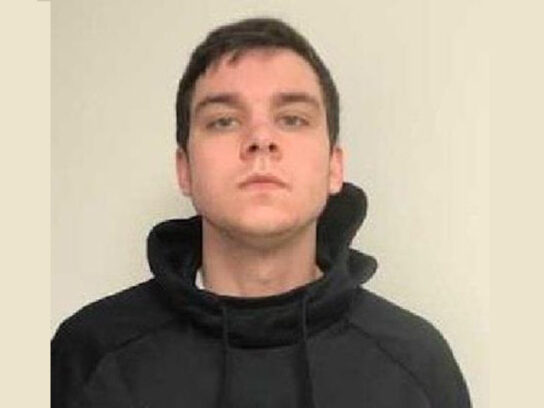 Kevin McGuigan, 24, of Rockville was sentenced Wednesday to 80 years in prison for killing his mother, Jaclyn McGuigan, inside St. Raphael Catholic Church, on Dunster Road, in Potomac.

According to court records, Montgomery County police officers were called to the church after witnesses heard screaming and then saw a woman lying on the ground with a younger man over top of her.

When police arrived, they saw the woman with obvious signs of trauma and bleeding from a knife.wound. Jaclyn McGuigan was pronounced dead at the church.

McGuigan fled the scene, leaving his car, with his cell phone in it, at the nearby Falls Grove Park.