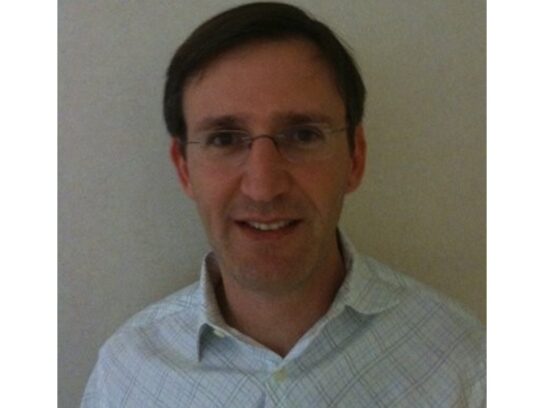 Scott Joftus was named the newest member of the Montgomery County Public Schools Board of Education Thursday. He will fill the District 3 seat left vacant when long-serving member Patricia O’Neill died in September.

Joftus has one child attending MCPS schools and another who graduated from Walt Whitman High School.

The Bethesda resident co-founded and presides over the FourPoint Education Partners, a consulting firm specializing in school and district improvement, system reviews, strategic planning and leadership development. He also is an adjunct professor at The George Washington University Graduate School of Education and Human Development.

Joftus was unanimously chosen by BOE members from a field of eight finalists. He will be the sole male member of the board.

His wife, Cara Lesser, is founder and executive director of Kid Museum in Bethesda, which has received contracts from MCPS for STEM programming. Most recently, Kid Museum was awarded $1,632,632 to continue providing programming through June 2022.

The Parents Coalition sent a message to MyMCM questioning “Will he be recusing himself from discussions and votes concerning this company, contracts and future payments?”

Joftus will be sworn in on Dec. 14 at Carver Educational Services Center in Rockville. His term will end November 2022.

And his wife's company just got $1.6M from @mocoboe @mcps. Will he be recusing himself from discussions and votes concerning this company, contracts and future payments? https://t.co/EzAoCrAJMo

Dr. Scott Joftus has been appointed by the Montgomery County Board of Education to fill the District 3 seat left vacant by the passing of Patricia O’Neill. Read the press release: https://t.co/m7rlsVaIwJ

Interviews for Board of Education Vacancy Set for Nov. 30