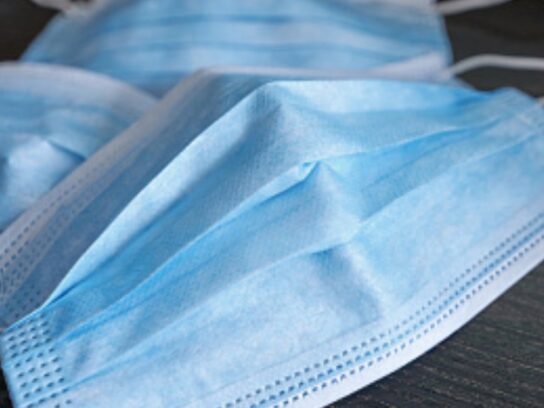 A confrontation between two anti-maskers and the staff at a kosher takeout Chinese restaurant in the Kemp Mill section of  Silver Spring turned ugly Sunday when the pair refused to put on masks and began harassing the staff.

In Montgomery County, masks must be worn inside restaurants except while eating. When the pair was told it is the law to wear masks, the woman said,  “Segregation was legal. Jim Crow was legal. The Holocaust was legal.”

When the kitchen manager said the mandate was a law, the woman continued her tirade, telling the employees, “You need to stand up for what is right.”

Shortly thereafter the pair posted a video of the incident on social media. The man who shot and posted it tags himself as Curtis Orwell. According to several sources, his actual name is Curtis Goldstein. Some of his other videos show him harassing children.

At Holy Chow!, he said, “This is not a kosher restaurant. You might as well eat bacon.”

The confrontation occurred during the Sunday dinner rush.

The staff asked them several times to leave the store and offered to fill an online order so their food could be brought out to them. That way they wouldn’t have to wear masks. But the woman said that was not humane. The woman, who was wearing an anti-vaccination button, continued to insist the staff stand up for what is right and serve her without a mask.

“They gave my staff a hard time. They didn’t end up ordering anything,” said Holy Chow! owner Ami Schreiber. He was not at his store when the pair showed up but arrived during the confrontation, after being alerted by his staff.

He said the pair was in the D.C. area to attend an anti-vax rally. The woman did most of the talking, “egged on by the man,” Schreibner said. “They just went off the rails,” he said, adding, “They showed up to stir up trouble.”

After the confrontation, “We started doing some digging. They go around in order to stir up trouble,” he said, adding the pair stopped in at a few other stores in the same shopping center.

Schreibner said he couldn’t be prouder of his staff, who are young. “They were phenomenal from what I heard” from customers there at the time. “They handled it better than I would have.” However, he said “they were pretty flustered” and one member was “teary-eyed.”

Since Sunday night, the store has received a couple of obscene phone calls and numerous one-star ratings on Google and Yelp. Schreibner said both companies were very understanding and removed those reviews within 24 hours.

“My concern is, as this spreads, people are crazy. They will see it and make us a target,” he said.

Here is the video that Orwell posted on Facebook. 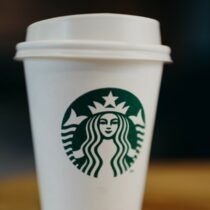