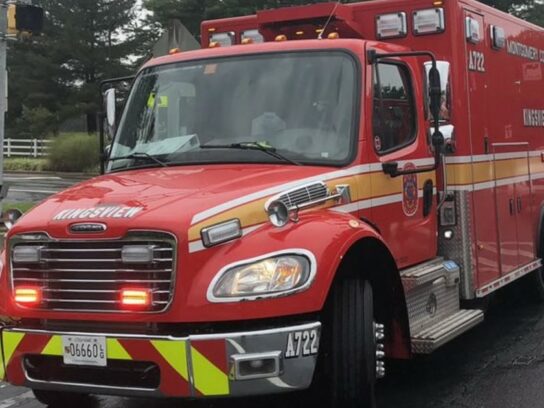 Gustavo Santos Campos, 49, of Silver Spring was arrested and charged with criminally negligent manslaughter, negligent driving and failure to control speed in connection with a fatal collision in Kensington that occurred more than four months ago on Nov. 16, 2021, Montgomery County Police announced March 30.

According to police, at about 3:50 p.m on Nov. 16, 2021, a collision occurred involving two vehicles at the intersection of Northbound Connecticut Avenue and Franklin Street.