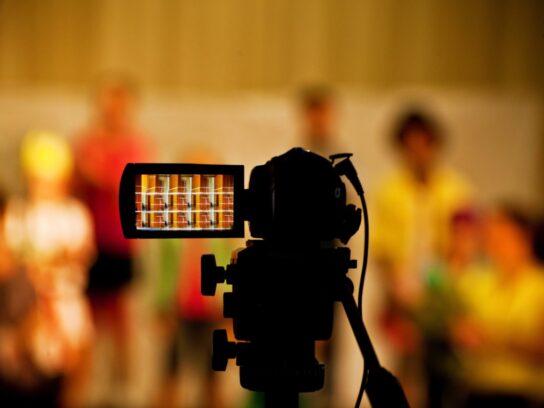 Montgomery County announced the winners of this year’s Keeping it Safe student video contest. The annual contest encourages teams from Montgomery County schools to create 30-second public service announcements on the risks and dangers associated with underage drinking. Middle and high school students are eligible to participate in the contest.

Founded in 1992, the Keeping It Safe Coalition is an alliance of County departments, local organizations and concerned residents that work to deter underage alcohol access and use. The student video contest was funded by the County Department of Police’s Traffic Division and the County Police Foundation.

The winning entries receive cash prizes for their school. In this year’s contest, 57 videos were submitted from 22 schools.

Winning school groups were announced through a virtual awards ceremony.

The winning videos can also be viewed from the ABS website.