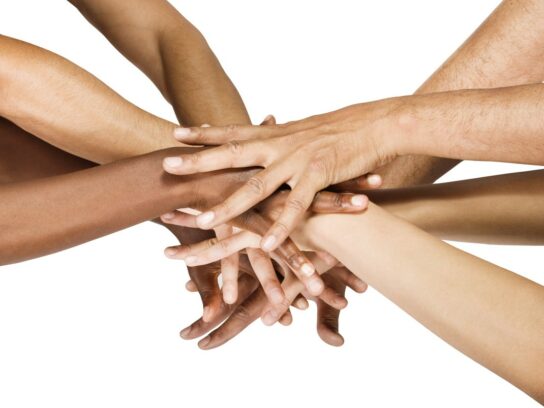 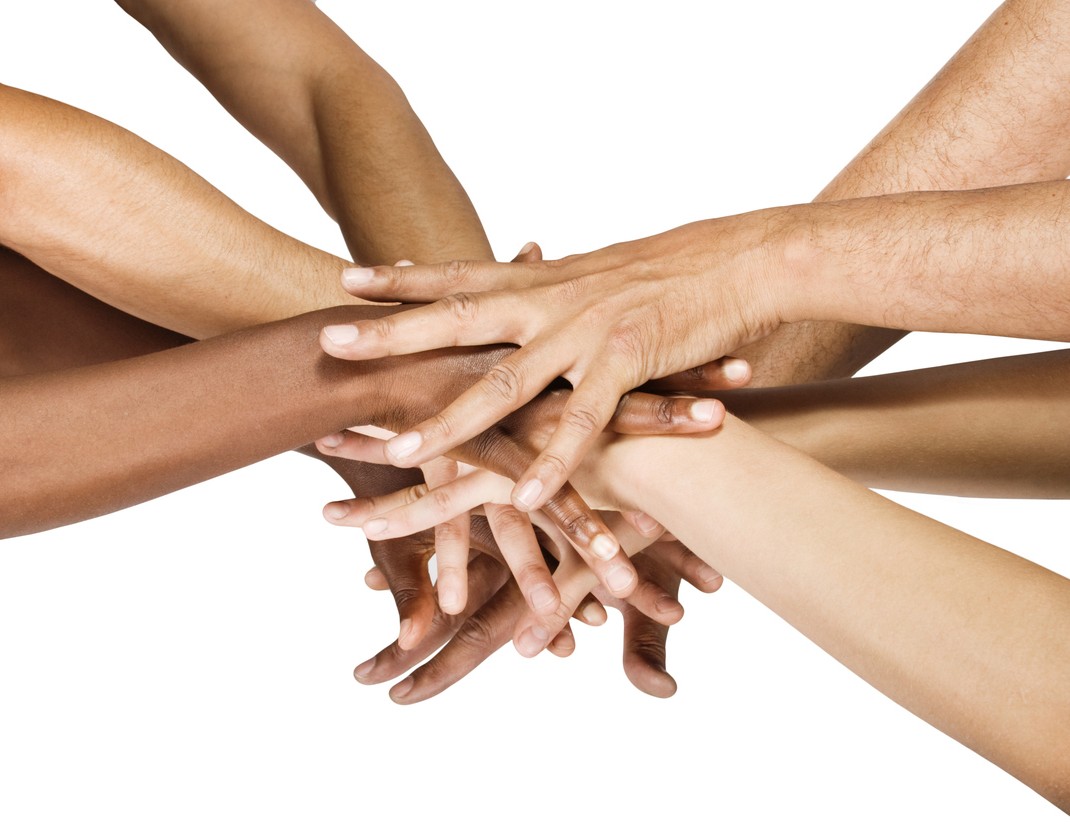 WalletHub measured disparities between white and black people by analyzing 21 key factors across all 50 states and the District of Columbia. These factors include median annual income, standardized-test scores and voter turnout.