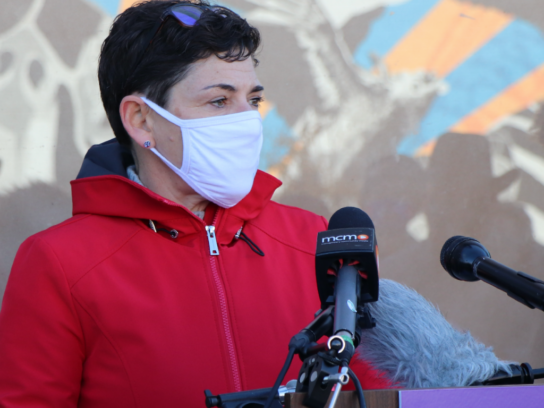 Takoma Park Mayor Kate Stewart announced March 16 that the city will recognize each March as Developmental Disabilities Awareness Month, according to a city proclamation.

The recognition is to promote respect towards people with developmental disabilities, such as ADHD, Autism, Cerebral Palsy, Down Syndrome and other disabilities, according to the proclamation.