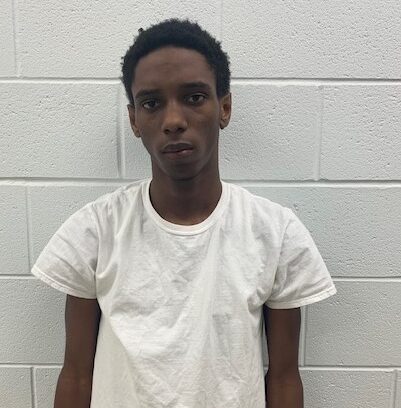 Two juveniles and an 18-year-old were arrested in connection with an attempted carjacking in a grocery store parking lot in Silver Spring.

On Monday, Nov. 21, Montgomery County Police officers were working in the downtown central business district when they saw three males looking into vehicles in the Whole Foods parking lot. According to the officers, the three then walked toward the Safeway parking lot on Thayer Avenue.

Their victim left the Safeway with groceries and walked to his vehicle. As he put the groceries into his 2018 Audi Q7, the three suspects rushed him and then punched and kicked him while demanding his car keys, police said.

The victim refused to hand over his keys. A witness saw the assault and began honking their horn. The three suspects ran toward the Silver Spring Metro, where patrol officers and a K9 arrested them following a foot chase.

They were taken into custody; a bb gun was recovered during the arrest.

The two juveniles were taken to a youth facility. Kaiyon Denell Porter, 18, of Washington, D.C. was taken to the Montgomery County Central Processing Unit and charged with attempted armed carjacking and other related charges.

Two juveniles and an 18-year-old have been arrested, following an attempted carjacking in a grocery store parking lot.https://t.co/NRor8i3QMh pic.twitter.com/sgA92QdIWb