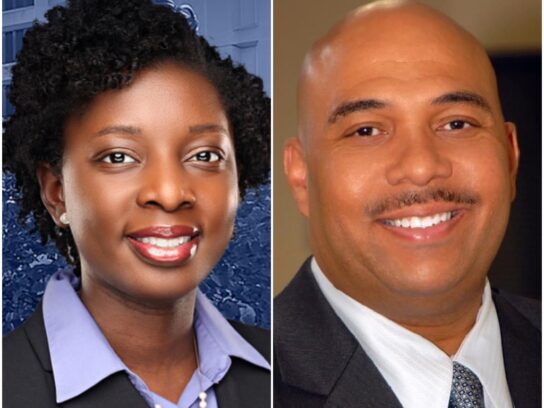 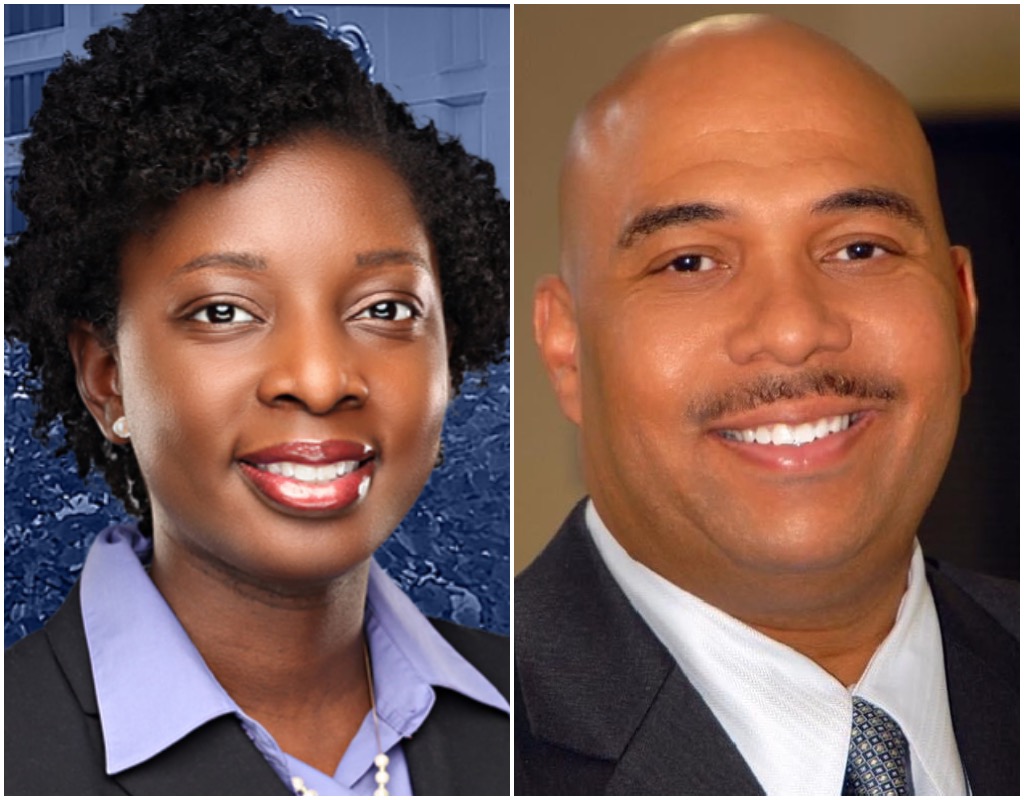 Two Democratic candidates have filed to run against John McCarthy, who is seeking another terms as Montgomery County State’s Attorney. They are Bernice Mireku-North and Perry Paylor. Both hail from Silver Spring.

Paylor has more than 25 years of experience as a prosecutor and criminal defense attorney. He currently is Deputy State’s Attorney in Prince George’s County, where he oversees Grand Jury Screening, Guns and Drugs, Major Crimes and Post Trial Units.

If elected, he said in a  news release that he would expand diversion programs for non-violent offenders, eliminate cash bail and establish a conviction and sentencing integrity unity. He said Montgomery County is “lagging behind most major cities and county in Maryland and throughout the country when it comes to criminal justice reform.”

Paylor also noted that, if elected, he would go after those who prey on seniors.

North is a 2006 graduate of Howard University School of Law and has been a prosecutor and in private practice for seven years. She also served as a judicial law clerk to Judge Hiram Puig-Lugo of D.C. Superior Court and Judge Dwight Jackson of Prince George’s County Circuit Court in Maryland.

On her website, she lists her four priorities. They are to bring transparency to the criminal justice system and hold prosecutors and police accountable to the public, develop alternatives to incarceration, assess equity and fairness and bring justice that restores and stabilizes communities.