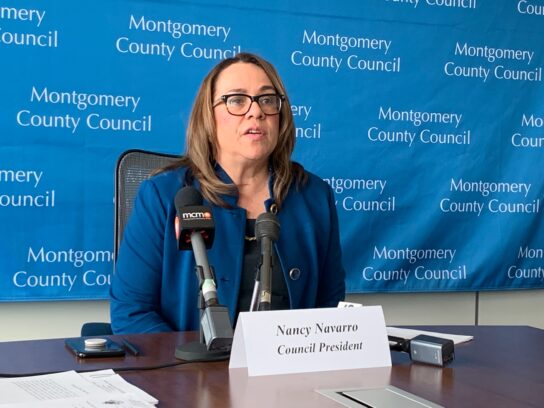 Montgomery County Council President Nancy Navarro was named to Washingtonian magazine’s 150 Most Powerful Women in Washington in the October edition that’s out Tuesday.

Washington has different kinds of power, including political, cultural said Michael Schaffer, editor at the magazine.

“We looked for elected officials holding senior posts and as head of the county council of course she’s going to be on a list like this,” Schaffer said.

In Navarro’s company are other women with Montgomery County connections including: 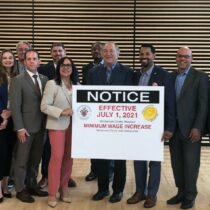