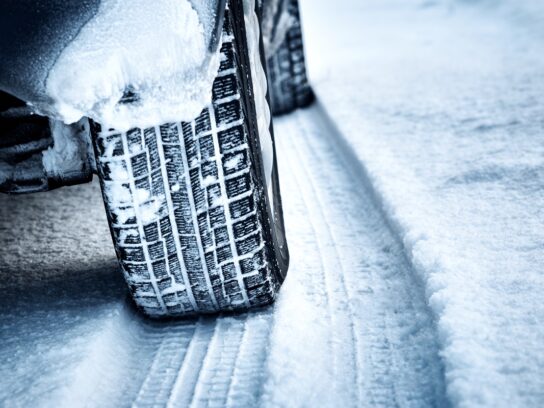 The National Weather Service has issued a winter weather advisory for Tuesday in Montgomery County from noon to 7 p.m.

NWS says that Tuesday afternoon, snow is expected as early as noon with the heaviest snowfall happening between 3 and 6 p.m. Snow accumulations between one to three inches is possible.

Winter Weather Advisory has been expanded to include the District of Columbia, Arlington County, City of Alexandria, and western Maryland. #DCwx #MDwx #VAwx #WVwx pic.twitter.com/own9xK8GTf

The winter weather advisory means that slippery road conditions are possible for Tuesday evening’s commute. Be sure to slow down when traveling and be careful when walking outside on slippery surfaces. The snowfall rates may exceed an inch per hour which could make driving difficult due to slick roads and reduced visibility.

A Winter Weather Advisory has been issued for Montgomery County for Tue, Jan. 7 from noon until 7 PM. Expect light to moderate accumulations of wintry precipitation that will make sidewalks & roads icy, especially during your evening commute: https://t.co/Qz1UplB9Ve #MoCo #MdWx pic.twitter.com/FGkLZkw7vL