On Thursday, President Joe Biden came to Richard Montgomery High School in Rockville to rally Democrats ahead of the November election.

During the event with the Democratic National Committee, Biden urged people to vote. Wes Moore, Maryland’s Democratic nominee for governor, joined the President on stage during his speech.

Attendees filled the high school gymnasium and there were overflow rooms.

The President (@POTUS) is speaking now in Rockville. @mymcmedia pic.twitter.com/pZZWVBjErf 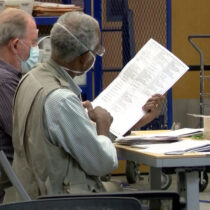 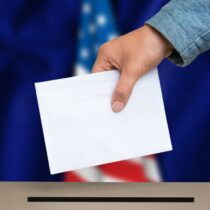