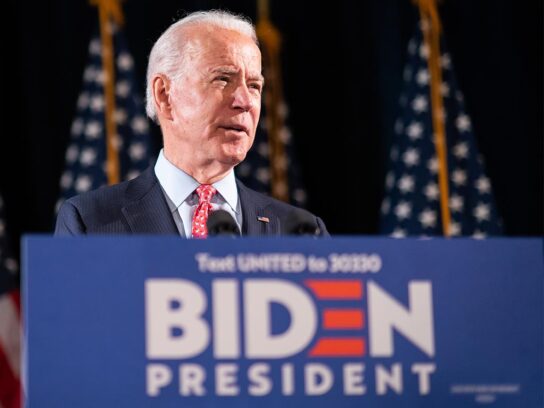 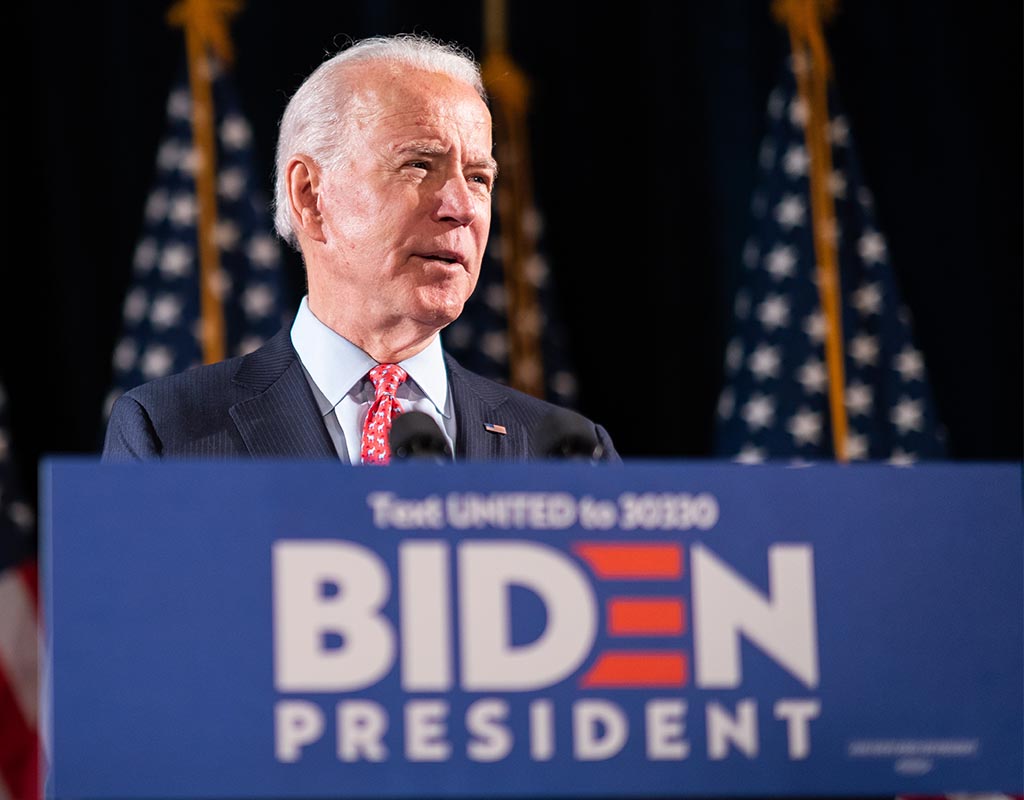 Ahead of Tuesday’s Presidential Primary Election, the Maryland Democratic Party has organized a virtual rally at 3 p.m. Sunday and they are bringing in some big names in the Democratic Party.

The virtual event is called “Dems@Distance” and will feature appearances from the presumptive Democratic primary nominee, former Vice President Joe Biden, as well as several others:

Marylanders who are registered in the Democratic Party can vote by mail by Tuesday in the Presidential Primary Election. Several other states, as well as Washington, D.C., are voting Tuesday including Indiana, Montana, New Mexico, Pennsylvania, Rhode Island, and South Dakota. 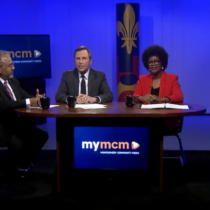 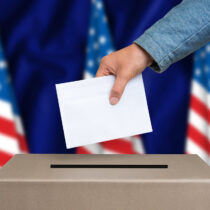