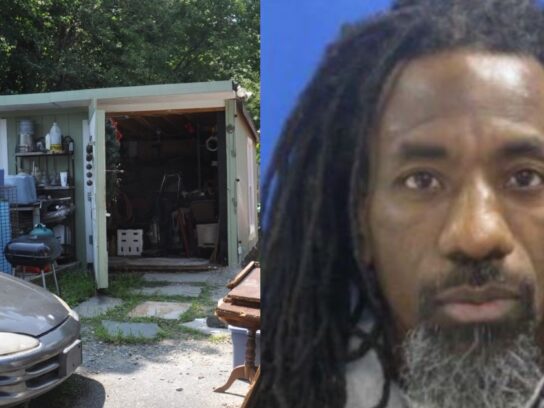 Hussain Ali Zadeh, of Boyds, who was found guilty twice for the death of 73-year-old Cecil Brown, was sentenced to 30 years in prison Wednesday. He was found guilty of second degree murder.

Circuit Court Judge David Boynton sentenced Zadeh, 56, for the murder of his lover’s spouse. He was first convicted in 2017 but was granted another trial following a court ruling that there should have been a mistrial due to an erroneously introduced idea that Zadeh’s girlfriend leveled the deadly blows. Court evidence determined Pannell Brown was physically incapable of delivering the blows that killed her husband.

“The defendant and his girlfriend, Brown’s wife, were involved in a secret, adulterous affair. They attacked him from behind in his own backyard. Cecil Brown’s children, grandchildren and great grandchildren have been robbed of future years with him. This was the only sentence that would serve justice in this matter,” said Lauren DeMarco, Director of Public Affairs for the Montgomery County State’s Attorney’s Office.

The three years Zadeh has already served will count towards his sentence.

According to testimony during the trial, Zadeh delivered several blunt force blows to Brown’s head and the injuries led to Brown’s death.  Court documents described the murder as “prolonged, painful, and brutal.”