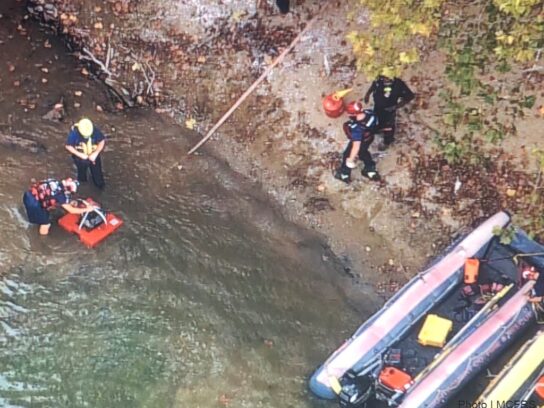 A brush fire on Hermit Island, located south of Great Falls Park in the Potomac River, has been burning since last week.

Montgomery County Fire and Rescue Service (MCFRS) responded to the fire on Hermit Island on Friday, according to MCFRS spokesman Pete Piringer. Fifteen firefighters were on the island while others assisted nearby on land. Firefighters ferried equipment needed by boat to the island. Crews used a ‘floating’ portable pump and hundreds of feet of forestry hose and other equipment to contain the fire. 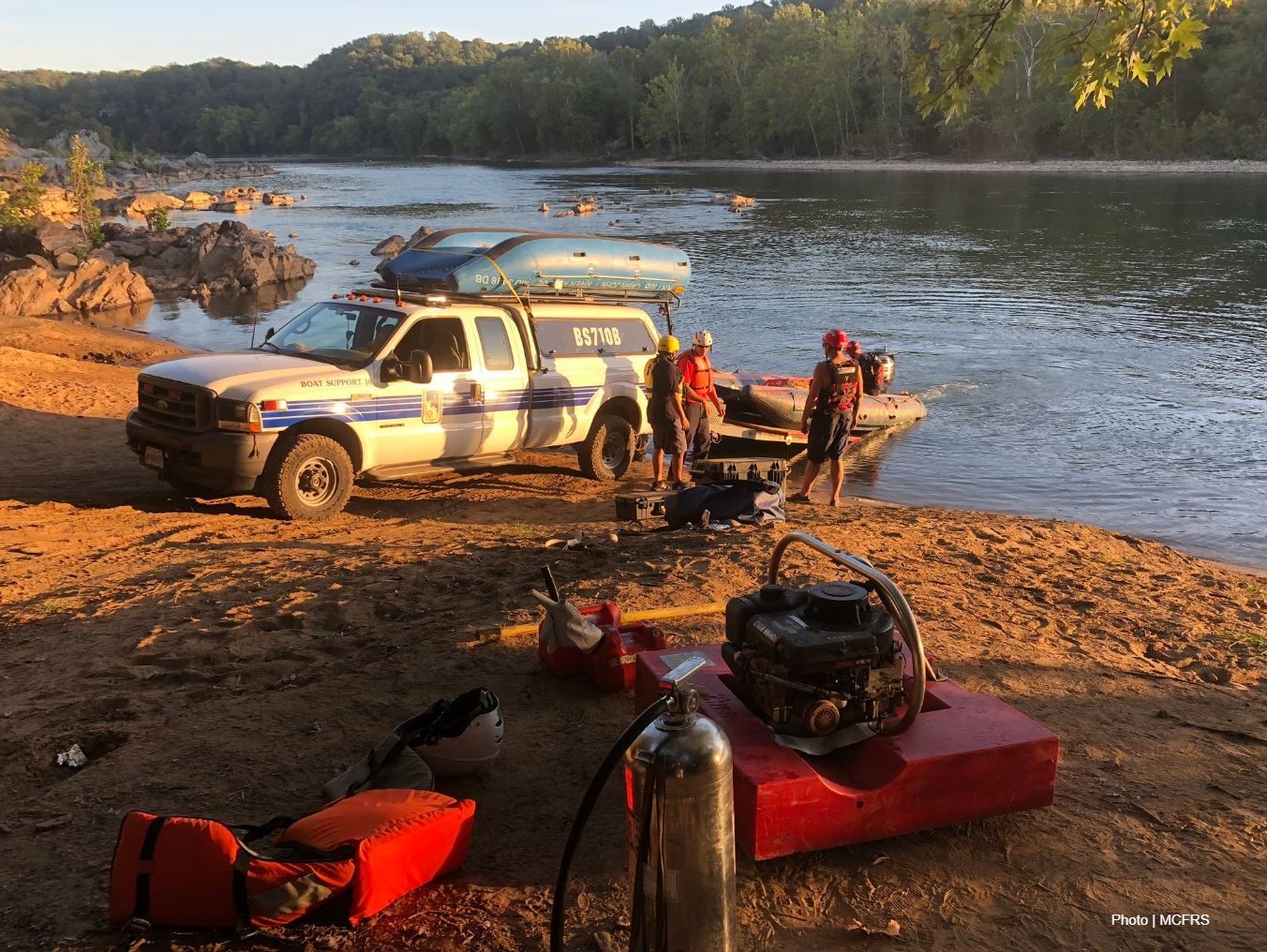 Firefighters searched the uninhabited island to confirm no one was at risk. The island has no structures and is only accessible by boat.

The National Park Service continues to monitor the fire in coordination with the county. Officials warn that smoke may be visible in the area for the next several days.

Hermit Island is located between Great Falls Park and Carderock Recreation Area. The small island is not inhabited. It is only accessible by boat. There are no structures on the island.

The cause of the fire is still under investigation, however it was likely started by an unattended campfire that was not fully extinguished.

DYK @MCFRS initially responded brush fire on Hermit Is, Friday, 9/20. FFs searched the island & confirmed no one at risk (no structures on) on the island. The only access is by boat. The fire is currently under National Park Service (NPS) management. pic.twitter.com/ReD5FhXdCv

DYK- Small fire burning on Hermit Island @MontgomeryCoMD a remote 4-acre island in Potomac River south of Great Falls Park is being managed by NPS @COcanalNPS @Gr8FallsPark The fire is contained & burning slowly in steep, rocky terrain & is not at risk of moving off of the island pic.twitter.com/NHmkt8yGpw

Update ~6p @mcfrs SWRT responded to Potomac River, Hermit Is for a brush fire, Crews transitioned to night ops & FFs are withdrawing from the Is, fire is contained, but continues to burn. ~1 acre has burned, NPS Fire Mgt Officer to monitor & @mcfrs FFs will return at daylight pic.twitter.com/6yB5Y2qNEc