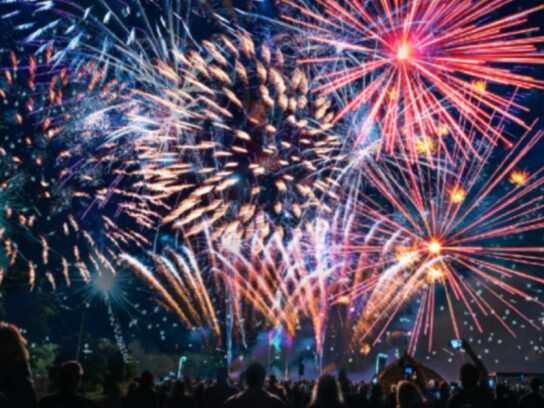 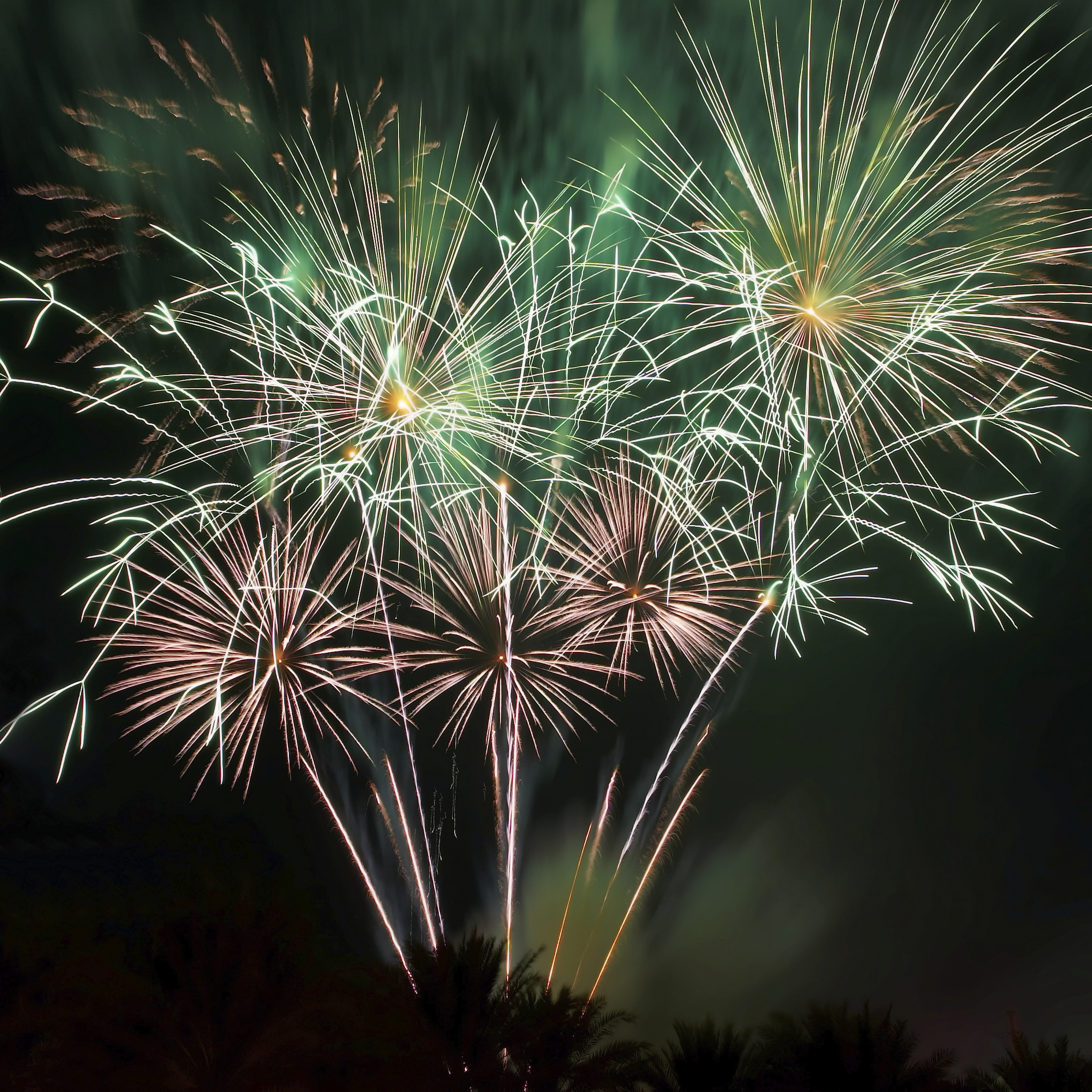 Montgomery County announced that the annual Fourth of July celebrations “Germantown Glory” and “Mid-County Sparkles” have been canceled. Health officials decided the risk of spreading coronavirus at the large outdoor gatherings posed too much of a challenge.

“In light of the current public health and social distancing requirements, we found that it would not be possible to host the Fourth of July celebrations while ensuring the safety of our residents and staff,” said Montgomery County Recreation Director Robin Riley.

Many local communities have already cancelled their planned celebrations for the Fourth, but Friday’s announcement came from the Montgomery County Government. The County is also warning against residents hosting their own firework celebrations.

Fireworks, including sparklers, are illegal for private use in Montgomery County. The county is also encouraging people to celebrate the Fourth of July at home as coronavirus cases continue to uptick.

Despite the Fourth of July cancellations across Maryland, Washington D.C. is still planning on holding its “Salute to America” event on the national mall. The event is expected to feature flyovers from the Air Force’s Thunderbirds, as well as other military aircrafts. The White House has pledged to enact social distancing measures for the event, but lawmakers have still raised concerns about the safety of holding such a large gathering.