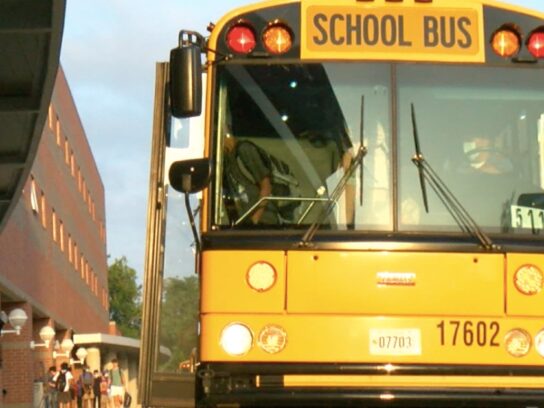 “We are asking the National Guard to provide bus drivers. I want to let that sink in for people. That is not something we would do under normal circumstances,” he said. Last week, 90 bus routes did not pick up students Wednesday morning because so many drivers called out, according to MCPS officials. The next morning, 109 buses did not operate.

Stoddard clarified Wednesday that the county requested emergency resources through the state, to include the National Guard and also other agencies like the state transportation department. He said officials would be happy to provide a letter specifically asking for the National Guard, but that is not the formal process they were taught to request state assistance.

He said during Tuesday’s council meeting that local officials would love to do more, but every institution cannot cover massive staff shortages in one area when the shortages are occurring across entire systems.

“We are going to have a very tough next 3-4 weeks, minimally. I think that’s sort of what we’re expecting,” Stoddard said.

During a council media briefing Wednesday, Councilmember Craig Rice shared other potential driver contingencies he has learned in conversations with MCPS. He said the school system could reach out to retired bus drivers who often still have a commercial driver’s license (CDL), as well as military veterans who have CDLs.

“It’s really a kind of throw everything at the wall and see what sticks kind of approach, because it’s not just our system, unfortunately, that is struggling with this,” said Rice.