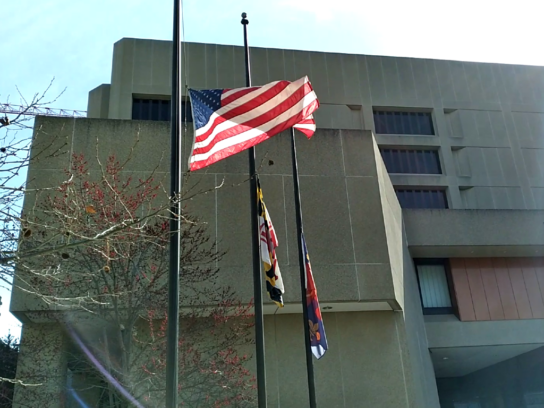 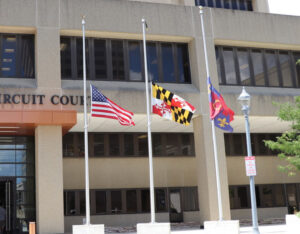 This is to pay respect to the victims of Tuesday’s shooting spree in the Atlanta area that left eight people dead. Six of the victims were Asian women and local and state leaders are speaking out against hate crimes.

The flags will be raised back to full staff at sunset on Monday, March 22.

"As a mark of respect for the victims of the senseless acts of violence perpetrated on March 16, 2021, in the Atlanta Metropolitan area, by the authority vested in me as President"