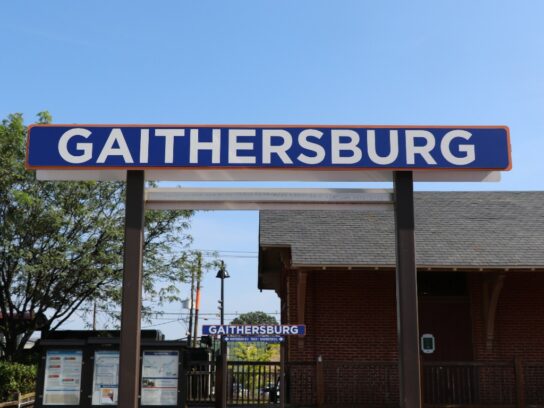 Gaithersburg City Council voted July 20 to prohibit any rental increases during Maryland’s state of emergency and for an additional 90 days following it due to the global pandemic.

After that, landlords then would be able to send notices of rent increases that could take effect in 60 days. This emergency ordinance, that was approved by a three to two vote, would expire in 150 days after the state of emergency is lifted.

“While we are fortunate that we haven’t seen many instances of landlords increasing rents in the City during the pandemic, we wanted to give our residents peace of mind that their rent payments will not significantly increase as they struggle with other financial challenges,” said Gaithersburg Mayor Jud Ashman. “Through this legislation, and with other rental assistance initiatives, we will continue to work with our residents and our landlords to ensure that our residents remain safely housed during this crisis, and beyond.”

Violations would be a municipal infraction.

The city has received about 30 rent increase complaints during the shutdown, and those increases were all under five percent, said Kevin Roman, Gaithersburg neighborhood services division chief.

While most tenants are paying their rents on time, Roman noted that “14 properties are experiencing double-digit delinquencies, including four properties above 20 percent.”

In Gaithersburg, almost half the housing stock is rental. About 9,700 multi-family and 2,700 single-family units are rentals, and the median gross rent is $1,697 per month.