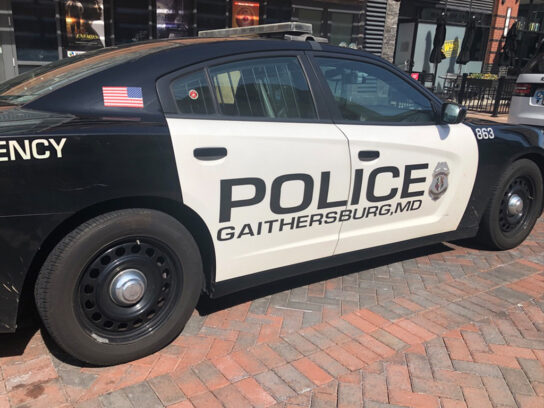 Around 1:36 p.m., police staff received a call with a recorded message saying a bomb was near the station, Spokesperson and Officer Dan Lane told MyMCM in an email. Staff was evacuated and county Fire and Explosives Investigations personnel checked the facility before it was cleared, Lane said, and staff returned inside.

The building has been rendered all clear and staff has been let back in. All roads are back open. https://t.co/isOsNHGaOQ