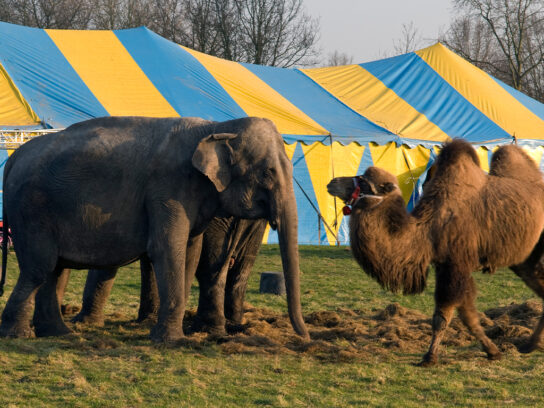 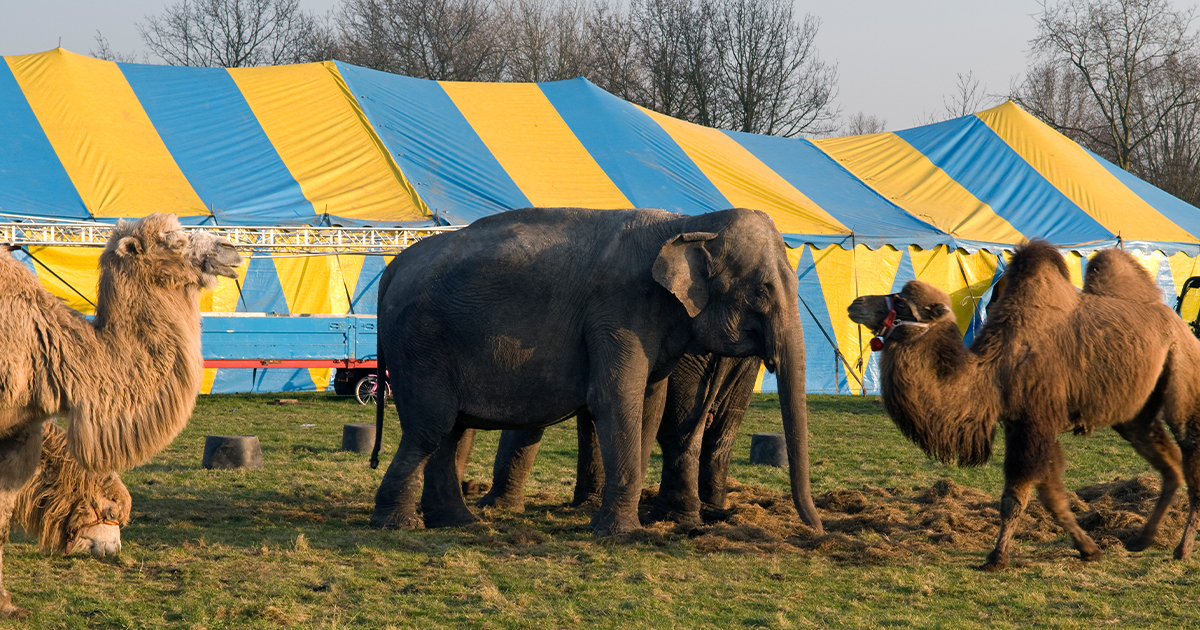 The ordinance was approved by a vote of three to two, with Council Vice President Laurie-Anne Sales and Councilman Michael Sesma voting in opposition.

The ordinance stops the exhibition of a performance animal in a traveling act but would allow domestic and farm animals to participate in fairs as long as it is for educational purposes.

The idea to prohibit traveling circuses in Gaithersburg began several years ago with a request by the U.S. Humane Society and not from any problems that occurred at the annual fair.

A performance animal, as defined in the ordinance, is the type found in zoos, including chimpanzees, monkeys, lions, tigers, wolves, bears, elephants and leopards.

It describes traveling animal acts as exhibitions of performance animals that are transported in heavy commercial vehicles or railway cars.

The council showed its support of the fair, which will be held this summer from Aug. 14 to Aug. 22, by not changing current rules related to domestic farm animals at fairs and agricultural shows.

This issue was controversial, and those connected with the fair and members of the Humane Society spoke out passionately during previous council meetings. The council received almost a thousand pages of public testimony, both pro and con.

City attorney Lynn Board said the new ordinance was designed to keep naturally dangerous animals away from the public.

“We have been lucky in Gaithersburg not to have any incidents,” she said.

However, she noted, “The threat is real.”

Explained Mayor Jud Ashman, “It’s not only a safety issue for me, it’s also a moral issue when it comes to animals that have not been domesticated for human uses.”

Councilman Sesma agreed, noting, animals “should live in their natural environment as much as possible.”

However, he said, he did not see the need for this ordinance as he believed federal and state laws already deal with these issues.

“I feel this one is unnecessary,” Sesma said, noting he believed that animal rights enthusiasts will continue to request more and more restrictions to the agricultural fair that would result in it no longer being able to continue.

But Councilman Ryan Spiegel called the ordinance “a compromise,” and said he was not concerned that the council will do anything to harm the success of the agricultural fair.

“I am never going to vote to extend this to domestic animals,” Spiegel said.