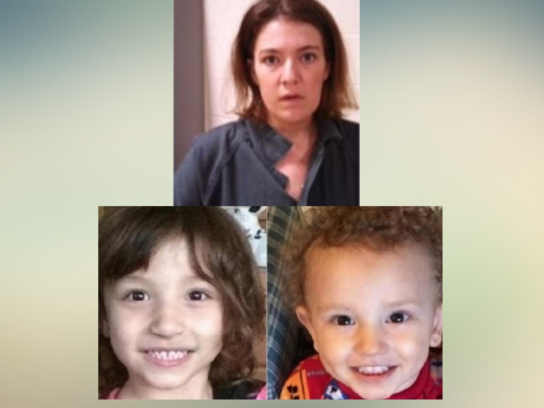 Catherine Ashley Hoggle, who is charged with murdering her two young children, will have a hearing Friday morning to once again determine if she is competent enough to stand trial.

Her children, Sarah and Jacob Hoggle, were last seen in her care in 2014. Her children were two and three years old at the time of their disappearance.

Hoggle has been committed to the Clifton T. Perkins Hospital Center and has been receiving treatment since her arrest.