The number of residents filing initial claims for unemployment in Montgomery County dipped below 1,000 during the week ending on Aug. 15. 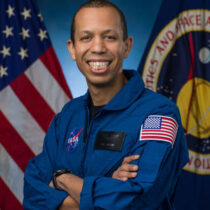