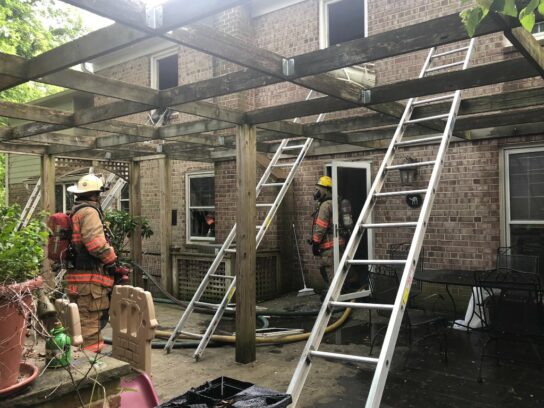 Updated (3:20 p.m.): In a statement Tuesday, Montgomery County Police said detectives are conducting a death investigation and that no foul play is suspected in Ragheb Abou Zeineddine’s death. 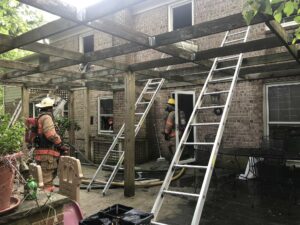 Ragheb Abou Zeineddine, 75, was unable to self-evacuate and was transported to a hospital, where he succumbed to his injuries, Piringer wrote on Twitter.

MCFRS responded Monday afternoon to a house fire at 1401 Kersey Lane and found Zeineddine unconscious on the second floor. Piringer said he likely died from smoke inhalation. Zeineddine was the only person home; a family pet dog also died.

The smoke alarms in the home were functional, Piringer said.

The area of origin is narrowed down to a basement wall, he said. An electrical outlet is the most likely source, however there are other potential ignition sources. Damage is estimated to be around $210,000.