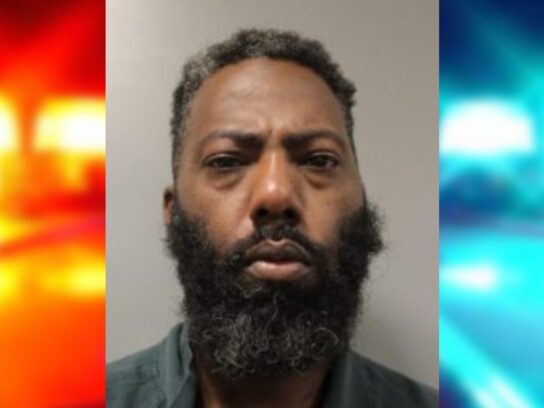 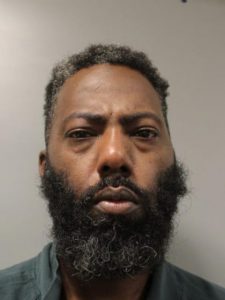 Update (Oct. 13): Montgomery County Police detectives say the September 17 domestic-related shooting in Gaithersburg is being investigated as a homicide.

Police say 41-year-old Allen L. Price Jr. was initially arrested and charged with attempted first-degree murder for shooting his 45-year-old wife inside their home located on the 19400 block of Sandy Lake Drive in Gaithersburg.

The victim, identified as Natasha Price, succumbed to her injuries at a local hospital on October 9.

Price Jr. will now be charged with first-degree murder.

Update (Sep. 21): 41-year-old Allen L. Price Jr. has been arrested and charged for the attempted first-degree murder of his 45-year-old wife, according to Montgomery County Police.

On Thursday, September 17, shortly after 10:00 a.m., authorities responded to a residence on Sandy Lake Drive, where officers located the victim in the home, suffering from an apparent gunshot wound. Officers immediately performed life-saving measures on the victim, and she was transported to a local hospital with life-threatening injuries.

After further investigation, detectives learned that family members inside the home heard a gunshot and went to the victim’s bedroom. The family members found the victim and saw Price Jr. jump out of the second-story window before fleeing.

Responding officers, including the Maryland State Police helicopter, searched the surrounding areas for Price Jr., who was located hiding in a wooded area on Broadwater Drive in Gaithersburg approximately 90 minutes after the shooting.

Price Jr. was arrested, and officers located a loaded handgun near where he was found. Price Jr. was also charged with additional handgun-related offenses because he is prohibited from possessing a firearm due to a previous conviction, according to MCPD. He is being held without bond.

Original Post (Sep.18): The Montgomery County Police Department is investigating what is believed to be a domestic-related shooting in Gaithersburg.

On Thursday, authorities responded to the 19400 block of Sandy Lake Drive around 10:17 a.m. An adult female was transported to a local hospital with serious injuries. Police say the suspect was at-large but is now in custody.

No further details have been released by authorities yet. This story is developing.

MCP investigating what is believed to be domestic-related shooting in 19400 blk of Sandy Lake Dr in Gaithersburg. Adult female victim transported to local hospital w/serious injuries. Suspect still at large. Initial call rcvd at 10:17am. Updates posted as info is confirmed.